The Cherubim And Seraphim Pastor And His Wife Who Raped Children And Adult For Over 20 Years! 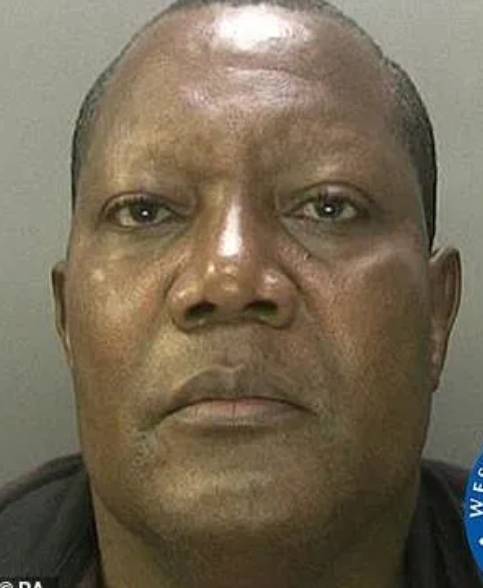 Mr. Michael Oluronbi, a Nigerian Cherubim and Seraphim Pastor based in the Uk and his wife, Mrs. Juliana Oluronbi were arrested in May 2018 for s3xually abusing children and adults for over 20 years.

Prophet Micheal as he is being addressed and his wife left Nigeria to the United Kingdom, Birmingham. He was linked to a church in Birmingham before he left to set up a splinter group to the Cherubim and Seraphim Church at his Birmingham home.

Some of his offenses were carried out after he convinced victims, five of whom attended his church, to take part in ‘spiritual bathing’, which he claimed would ‘cleanse’ them of evil spirits.

The children were often made to wear red sashes as he carried out the abuse while three of the four who became pregnant had multiple abortions, which police said often happened after Oluronbi booked them into clinics under false names. Other times, he prescribed the drugs for them as he is a Pharmacist.

“he had such a hold over the congregation that anything he said was taken as read”, said police.

According to BBC, the Crown Prosecution Service (CPS) said those abused fell under the “influence and authority the defendants held and honestly believed their actions were on God’s behalf”. 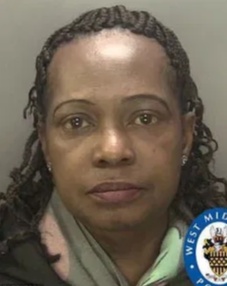 “On occasion, he would s3xually assault them, but also take them to an adjacent bedroom and subject them to s3xual assaults and rape,” detective superintendent Nick Walton from West Midlands Police said.

“Some of his victims described it as a cult”.

“He has been confronted on occasions by relatives and parents. He never made admissions, and even blamed the devil for it on some occasions,” Walton added.

The abuse of one boy and six girls started when they were children, one as young as eight, and for some, continued into adulthood. Oluronbi’s victims described him as ‘controlling’ and ‘almost like a king’.

The abuse went on for years until one victim came forward to police. Oluronbi was arrested in May 2018 at Birmingham Airport as he tried to flee the UK. 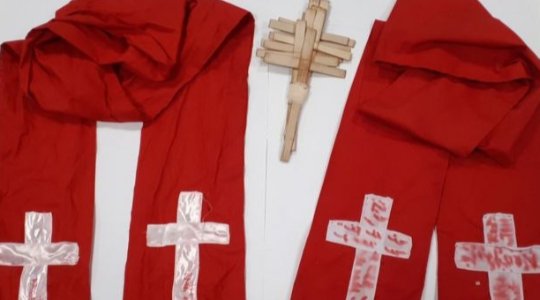 During the trial, a jury heard some young female victims became pregnant multiple times but were taken to abortion clinics by Oluronbi and his wife to cover up what was happening during a campaign of abuse that started in the 1980s.

As well as being found guilty of the 15 rapes, he was convicted of seven counts of indecent assault and two counts of s3xual assault. His wife, Juliana, was convicted of three counts of aiding and abetting rape after helping arrange some of the abortions.

The “feared” pastor was finally found out after one of his child victims, now an adult came forward. One of the girls had five or six abortions. 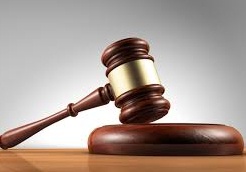 ‘Your offending has had an extreme and severe impact on all of your complainants. Any attempt to suggest otherwise would be without foundation. ‘You abused your position of trust – they trusted you like God.’

‘You did this because you are an arrogant, selfish, and vain man. ‘In my judgment, your offending must be one of the worst cases of s3xual abuse of multiple children to come before the courts.’ 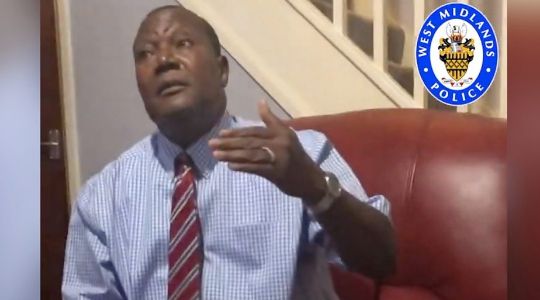 In a confession videoed last year by a victim’s family member who had confronted him, the ‘feared’ pastor is heard saying:

The footage was released by West Midlands Police after the trial. The victim’s relative is then heard, off-camera, asking the pastor:

‘You know I said that you are a pedophile? Everyone knows that you’re a pedophile. You know that that’s the name they give to your type?’

Oluronbi, who appears on camera in a formal shirt and tie speaking animatedly, raising his hands but with his eyes shut, then replies: ‘Fine.’ He also claimed the devil made him carry out the abuse. 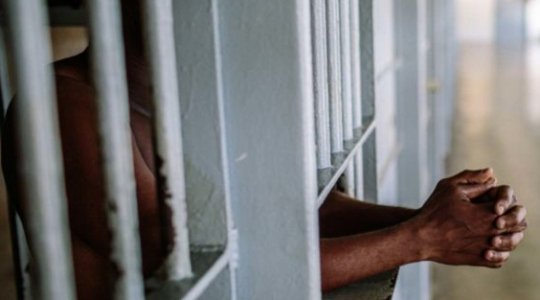 Despite the recording, Oluronbi denied any wrongdoing during the trial, forcing his victims to give evidence against him during nine weeks of legal proceedings. He even laughed in the witness box while giving his own evidence.

Michael Oluronbi was sentenced to 34 years in prison after his conviction for multiple rapes of members of his congregation.

The Prophet’s 60-year-old wife Juliana also received 11 years jail sentence after being found guilty of three counts of aiding and abetting rape after helping arrange some of the terminations.

Both defendants will be required to sign the s3x offenders’ register for life.

What do you think about the rate at which religious leaders take advantage of their members?