Skip to content
It’s quite unfortunate that death sometimes steals the lives of young people with bright and great future ahead of them. According to recent reports, a young Igbo doctor identified as doctor Chidera Ifudu has lost his life in a car accident. 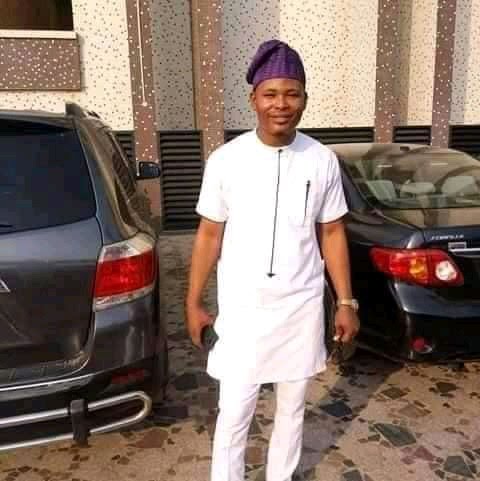 Photos that were shared on social media show his expensive Lexus jeep which was damaged almost beyond recognition. 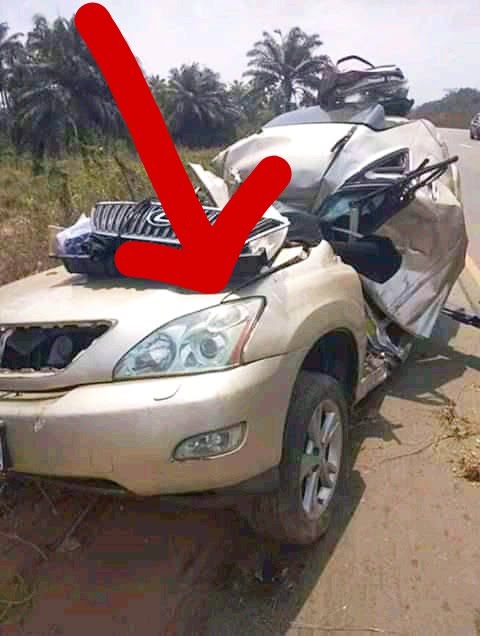 It was learned that he was a doctor at EUST Teaching Hospital in Enugu and he has planned to get married on the 10th of April which is not up to 2 months from now. 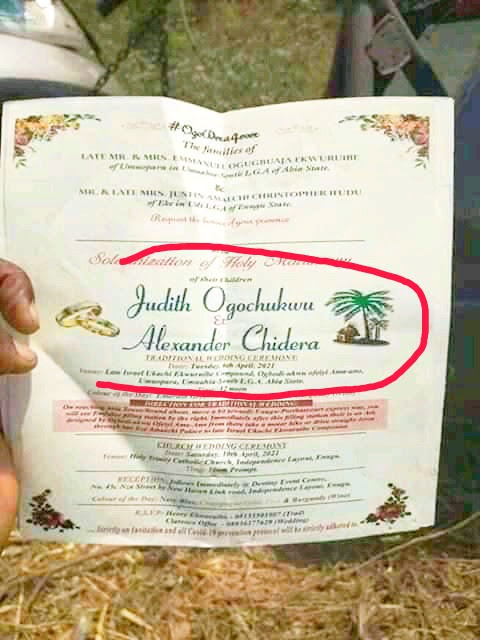 According to reports, the accident happened at Isiala Ngwu in Abia State after he tried to avoid a man who suddenly ran into the road. 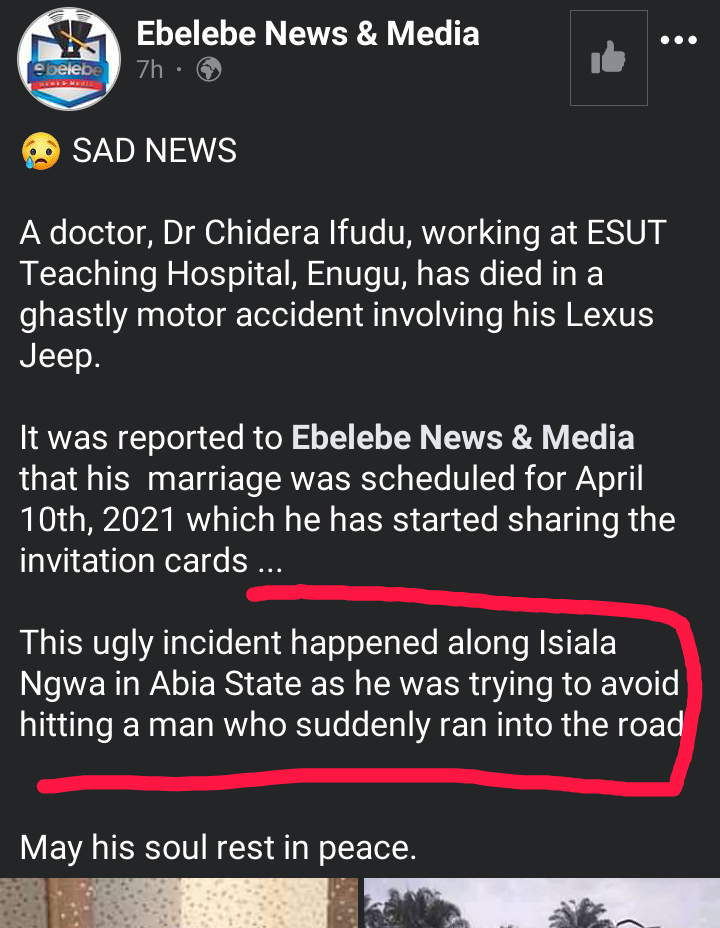 What made him a hero 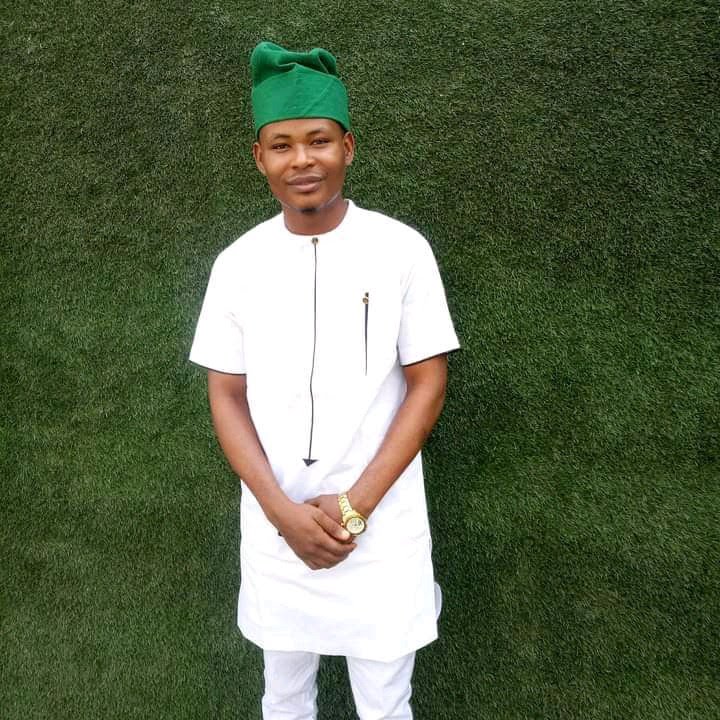 Even as he died, he didn’t die as a murderer, he died as a hero who saved a man from the hands of death. This is something he should be respected and remembered for. 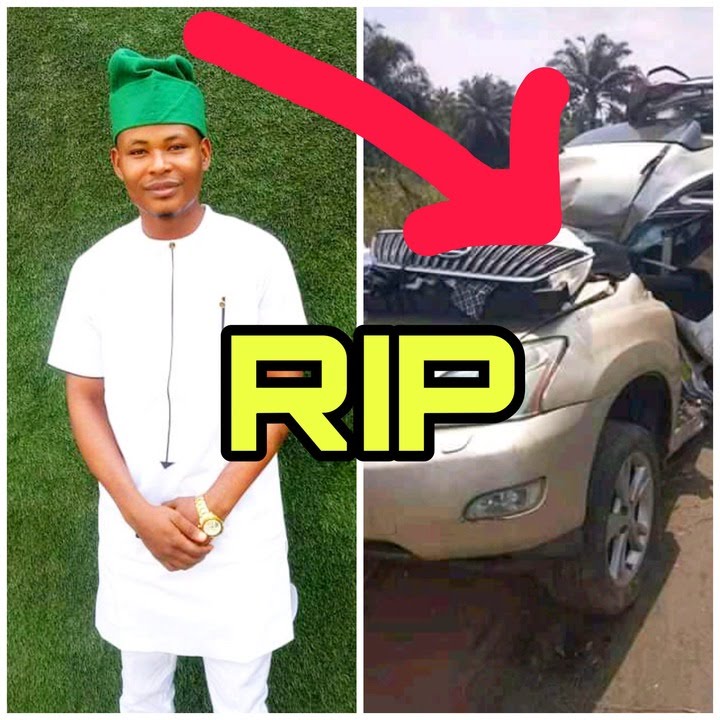 What do you think of this?