The Most CORRUPT NIGERIAN WOMEN, They Stole Over ₦2 BILLION Naira combined ??? 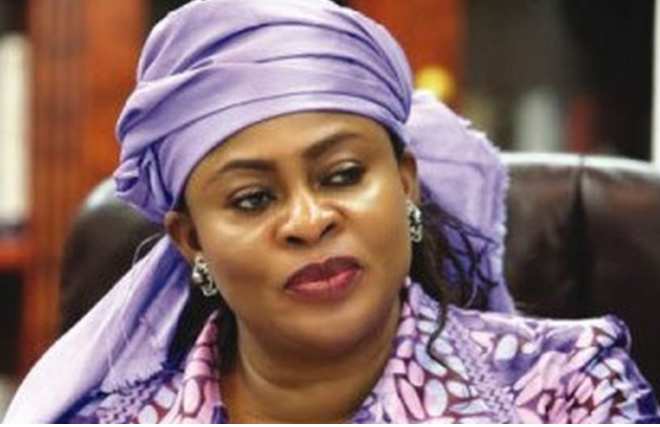 When the word ‘corruption’ is mentioned, what comes to mind is the male folks in power misappropriating the country’s fund. However, these days the word ‘what a man can do, a woman can do better’ is now playing out well. Women are now seen at the forefront of corruption as they take charge of public offices and use public funds for their personal interests.

This article focuses on influential Nigerian women whose corruption scandal shook the country. 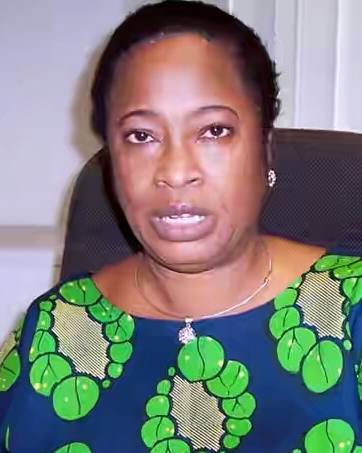 She was the first female Speaker of the Nigerian House of representatives from June till October 2007. In September 2007, she faced allegations that she had authorised the spending of 628 million Naira (about US$5 million) on renovations of her official residence and that of her deputy, and the purchase of 12 official cars meant for the House of Representatives.

In her testimony, Etteh had claimed that what was allocated for the renovation of her house was merely N238 million. Nigerians called for her resignation prominent among the voices was that of Nobel Laureate winner Wole Soyinka. She finally resigned on October 30 after weeks of pressure but there are no proceedings of the House where Patricia Olubunmi Etteh was ever indicted. 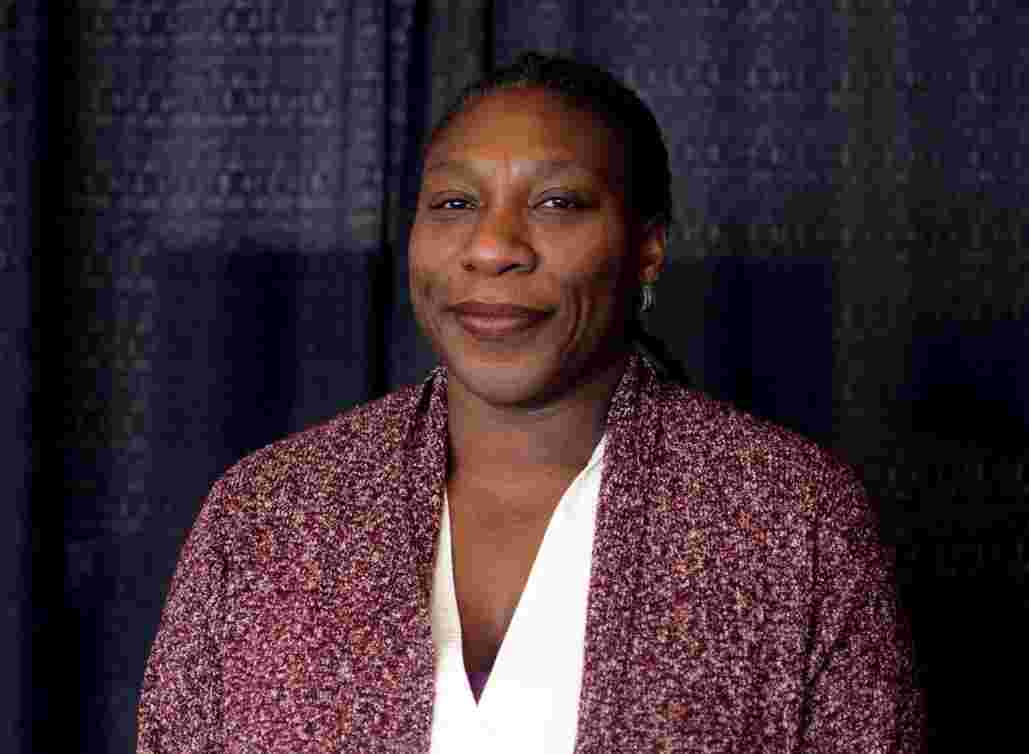 Iyabo Obasanjo is a highly educated veterinarian doctor from the University of Ibadan, a Masters’s degree from the University of California – Davies and a Ph.D. holder from Ivy League institution like Cornell University. She was charged to court by the EFCC in relation toa N300 million unspent budget of the Federal Ministry of Health in 2008.

She however urged the court to quash the charges on the grounds that the N10 million allegedly given to her by the Ministry of Health was spent to bribe members of the Senate Committee on Health of which she is the chairman. It was stated that Iyabo and her colleagues collected N500, 000 each and an all-expenses-paid seminar in an exquisite hotel in Accra, Ghana which they all attended but for the exception of two who showed no interest in the trip. 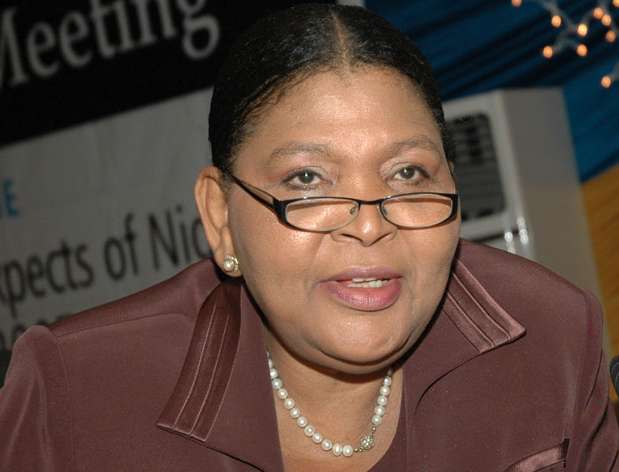 This could pass for one of the biggest corruption scandals ever. Mrs. Cecilia Ibru was the former managing director of Oceanic Bank International. She joined Oceanic Bank as General Manager, Administration, and Personnel, later becoming Executive Director, Finance and Administration In 1990, and became the bank’s MD/CEO in 1997.

She was charged with money laundering of N15 billion and about 120 other offenses, including insider trading, wire fraud, abuse of office,  fraudulent abuse of process of award of facilities, and fraudulent manipulation of the capital markets.  She pleaded guilty to the three-count charge and was consequently sentenced to 18 months imprisonment as well as the forfeiture of over N191 billion in cash and assets to the government. 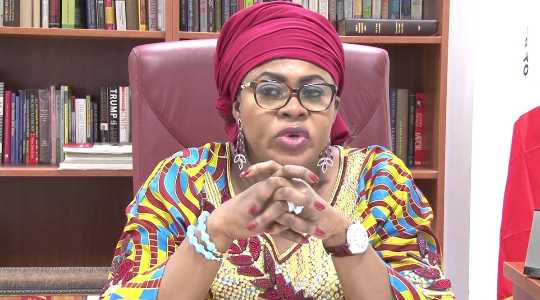 There was outcries and feelings outrage by Nigerians when they learned of the illegal purchase of bulletproof cars for Stella Oduah, the Minister of Aviation with public funds of $1.6 million (about N255 million).

According to news reports, the minister requested that the Nigerian Civil Aviation Authority purchase bulletproof cars for her following threats to her life. A committee was set up by the president to look into the matter and a major recommendation of the Aviation committee was adopted. She was quizzed by EFCC in April this year was released on bail hours later. 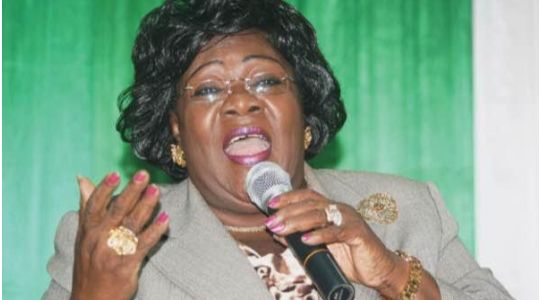 Former Director-General of the Nigerian Stock Exchange, Mrs. Ndidi Okereke– Onyiuke was accused of misappropriation of funds and carried out fraudulent transactions which include the purchase of N186 million worth of wristwatches without proper accounts and a yacht for N39 million. In her defense,  Okereke– Onyiuke explained that the watches were bought for awardees who had spent 48 years in the Stock Exchange.

She further went on to explain that the expenditure was approved at the Annual General Meeting of the NSE after it had also adopted the audited accounts of the organisation. Under her leadership, there was the misappropriation of funds of over N1.5 billion which almost led to the crash of the Nigerian Stock Exchange market in 2009.