While we lament the fall of our own Men of God in recent times, records have shown us that the ones who brought Christianity to us are as bad as what we have been crying about.

To be honest, they have done worst things than our Men of God have done and it is nothing short of sickening and appalling. These pastors who have perpetuated such repugnant acts of immorality were so ‘morally upright’ before they were exposed and they stopped at nothing to show everyone how upright they were.

This list of fallen hypocritical pastors shocked the world when their sins were made public. They include famous men like Ted Haggard, one of many anti-gay activists caught being gay, and Tony Alamo, who was sentenced to 175 years in prison for pedophilia and marrying an eight-year-old girl. 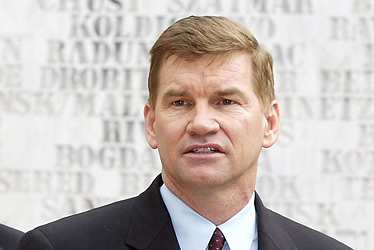 He had strong opinions against premarital s3x, adultery, and gay marriage. That is until he was caught in a gay s3x scandal in 2006. A male escort named Mike Jones publicly claimed that Haggard had been a client for years. Not only that, Haggard had allegedly used crystal meth in front of his male lover.

Haggard was forced to resign from his church. Following his downfall, he attempted a form of conversion therapy and embraced his heterosexual side. Fortunately for him, his wife stood by Haggard during the scandal. 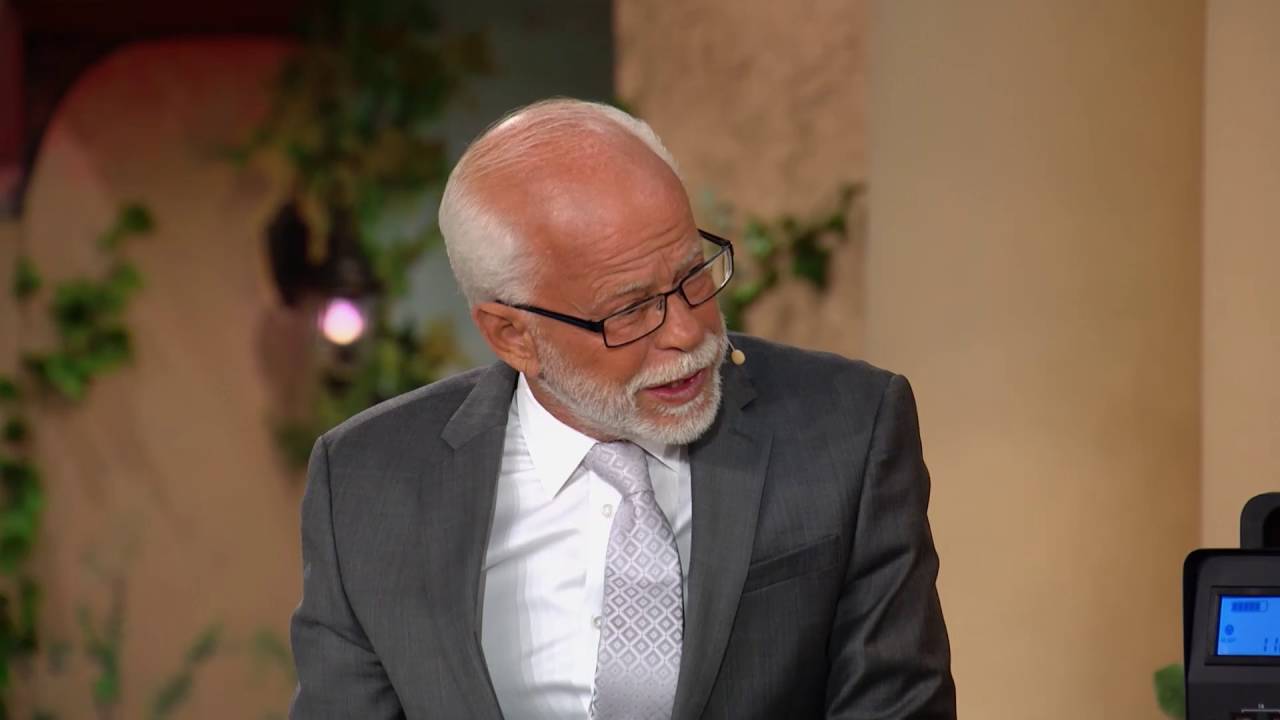 Arguably the most popular televangelist in the 1980s, though his wife Tammy Faye gave him a run for his money. It all came crashing down when he was involved in a s3xual abuse and fraud scandal

In 1987, Bakker’s secretary publicly accused the televangelist of raping and drugging her. After Bakker resigned from his ministry, he was charged with accounting fraud and sentenced to 45 years in prison.

Bill Gothard is famous for his homeschooling ministry, known as the Gothard Institute of Basic Life Principles. He promoted the extreme submission of women and ordered them to dress modestly. Gothard was also close to the Duggar family and a number of Republican politicians.

In 2014, more than 30 women accused Gothard of molestation and assault, including underage girls. The allegations included s3xual harassment, inappropriate touching, molestation, and rape. Gothard was forced to resign from his ministry, though he resurfaced on the Internet with a blog in 2016. 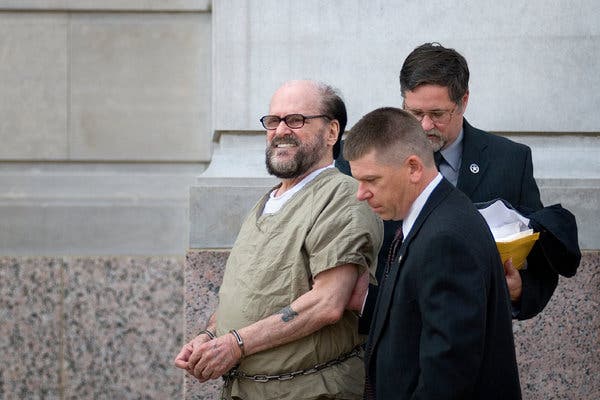 Alamo became famous for interpreting Christianity fundamentally. However, when he lost his wife in 1982, he went a little crazy. He displayed her embalmed body for months and claimed she would rise from the dead. And it only got worse from there.

In 2009, Alamo was sentenced to 175 years in prison. The charges included s3xual abuse, transporting underage girls across state lines for sexual purposes, pedophilia, marrying an eight-year-old girl, and child rape. Alamo claimed that he was framed by the Vatican. 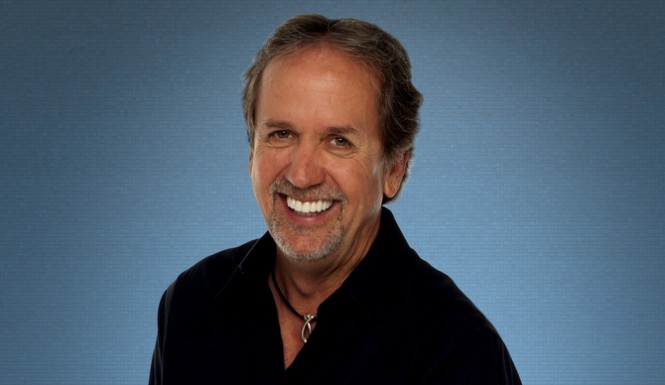 Bob Coy was the most famous evangelical pastor in Florida. His Fort Lauderdale megachurch had 25,000 members, and George W. Bush even visited Coy. But it all came crashing down in 2014 when he admitted to multiple affairs and pornography addiction.

He resigned in disgrace––but the worse was still to come. In 2017, Coy was publicly accused of molesting a four-year-old child. Police sat on the accusation for months and dropped the inquiry without interviewing Coy. 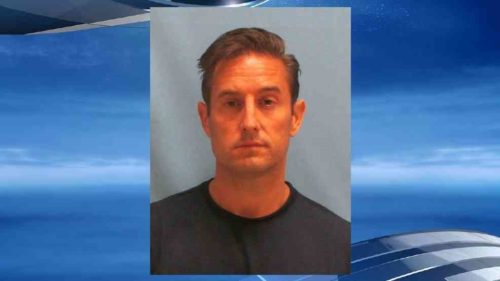 Dave Reynolds was a pastor at Cornerstone Bible Fellowship Church in Sherwood, Arkansas, until he was caught looking at child pornography. Reynolds was 40 years old when the National Center for Missing and Exploited Children found evidence that someone in Sherwood was visiting child pornography websites. The culprit was none other than Pastor Reynolds.

In 2016, Reynolds was charged with 70 counts of possessing or viewing child pornography, a felony charge. 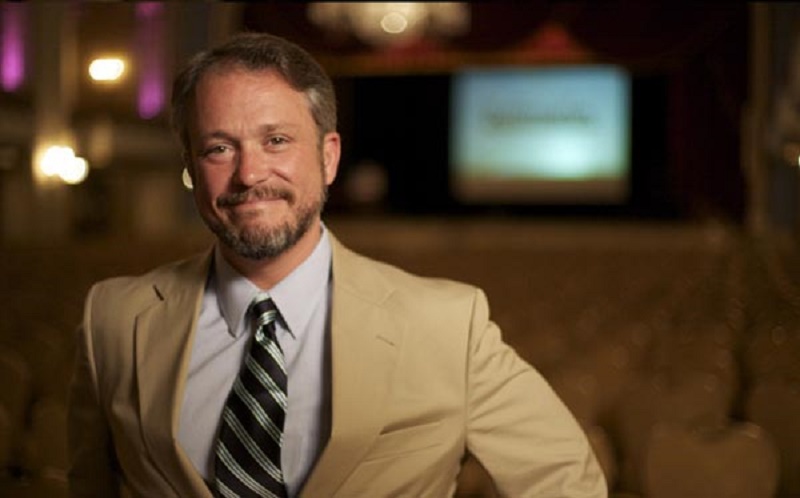 Doug Phillips was president of an extreme Christian-right group called Visit Forum Ministries. He argued that women must be completely submissive to their husbands and fathers. Daughters should not even have a say in who they marry, according to Phillips, and women should have as many children as possible. Jimmy Swaggart, a Pentecostal televangelist, got his start on television in 1975. In the 1980s, he teamed up with Reverend Jerry Falwell, Reverend James Robison, and Reverend Pat Robertson to use the Christian Right to shape the Republican party. Satan’s agents are everywhere, according to Swaggart, and include feminists, Democrats, and rock musicians.