Skip to content
Emeka is an abbreviation of the Igbo name Chukwuemeka, meaning “God has done so much”. For the Nollywood stars in this list, the Almighty God has done so much for them. For humble begining they became superstars in Nigeria’s film industry.

Johnthewriter is someone who believe the name you give a child a can tell a story and pave way for a bright future. Names carry spiritual blessings. And for these Emekas, they are truly blessed in all aspect of their lives. 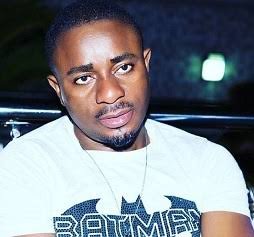 Emeka Ike is one Nollywood actor we adore on and off the screens. Emeka Ike joined the Nigerian movie industry (Nollywood) in 1995. 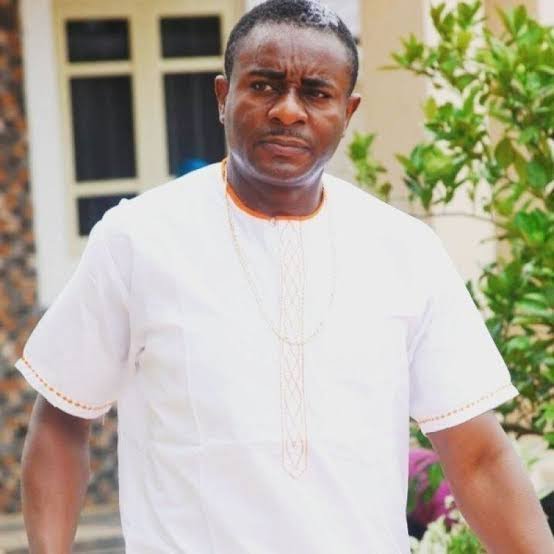 Emeka Ike has featured in over 150 Nollywood movies with several awards in his locker. The talented actor is happily married and blessed with kids. 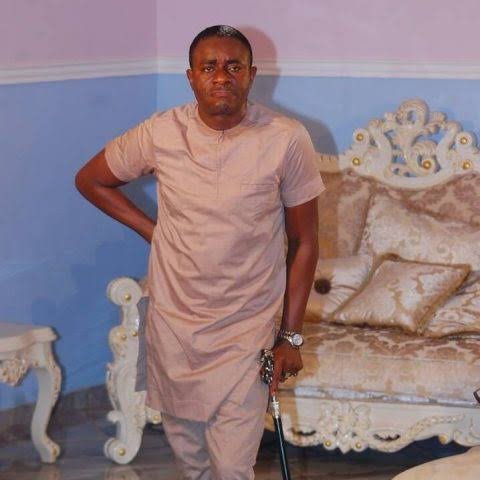 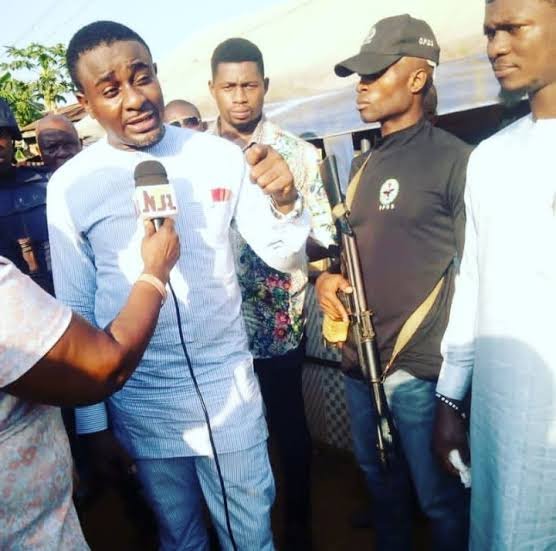 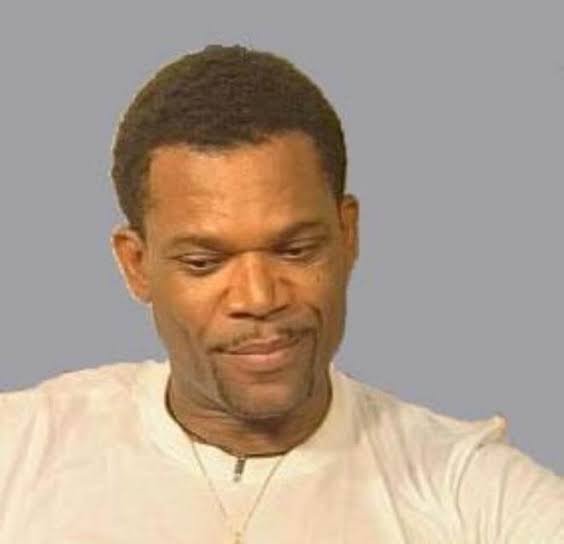 Once upon a time, Emeka Okoro was in the league of the bad boys of Nollywood. The actor doesn’t feature much in movies anymore but works behind the scenes. 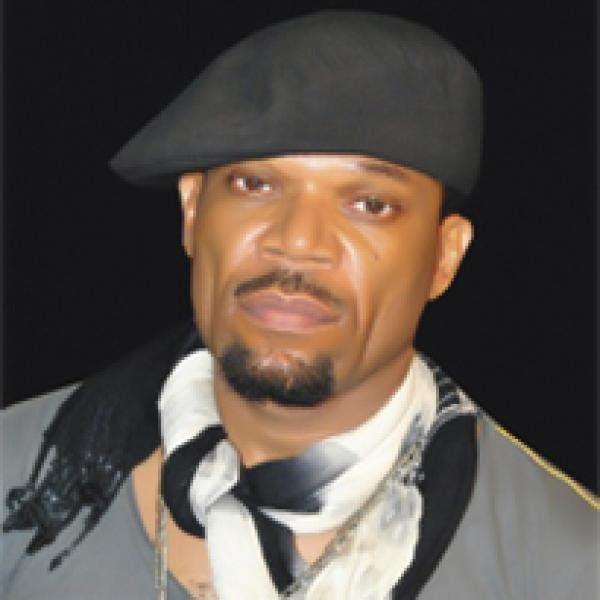 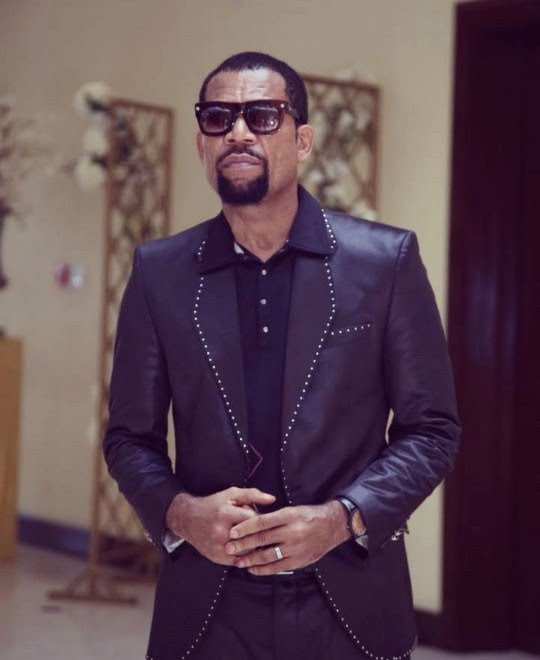 Emeka Okoro is currently the Chief Executive Officer (CEO) of Media Activate Concept, a media outfit and marketing company.  He is happily married. 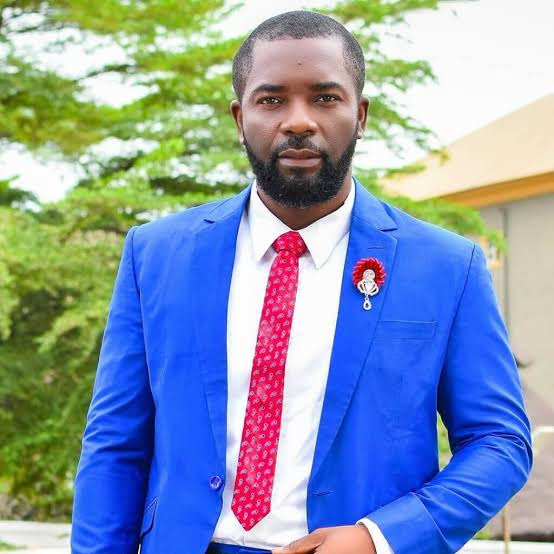 Emeka Amakeze is another handsome and talented actor who knows how to interpret his roles perfectly. 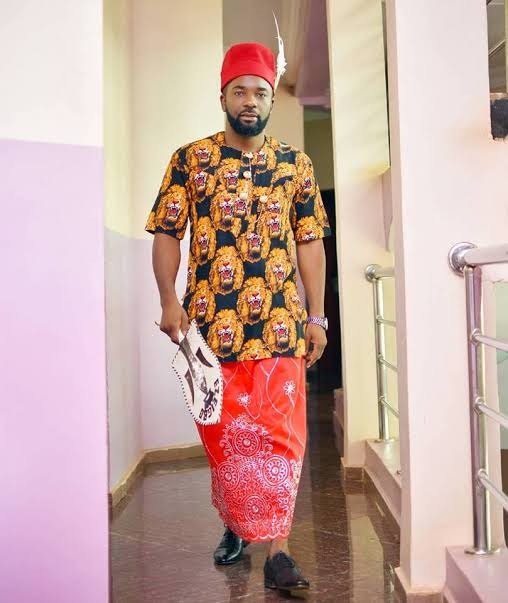 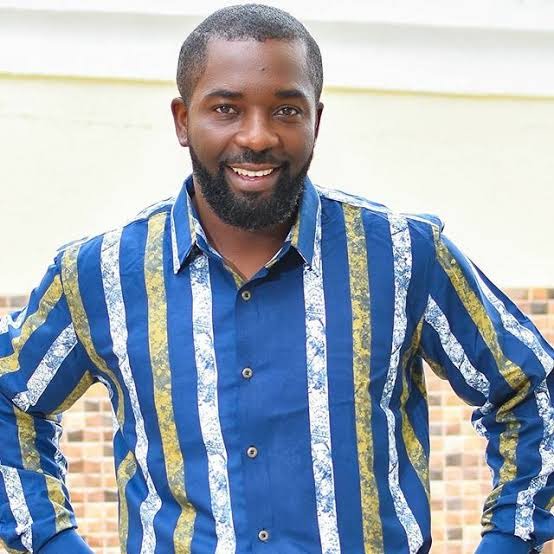 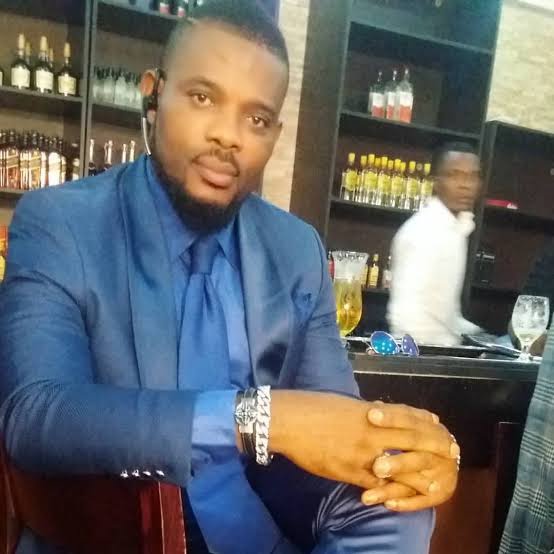 Emeka Enyiocha is another famous Nollywood actor that have been off the radar for a while. However he is slowly coming back into the movie industry. 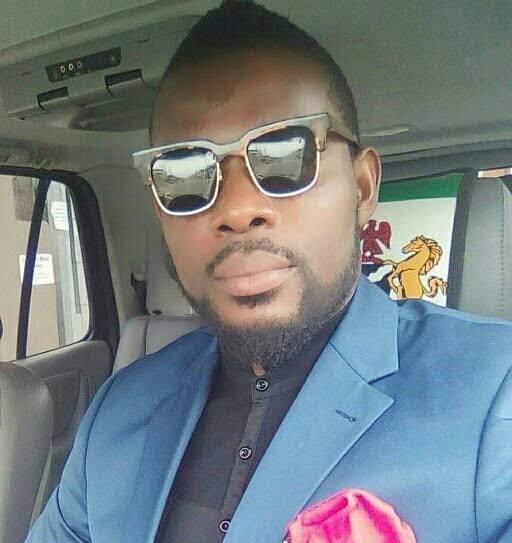 Emeka Enyiocha in the cause of his acting career has won several awards. He is happily married and blessed with kids. 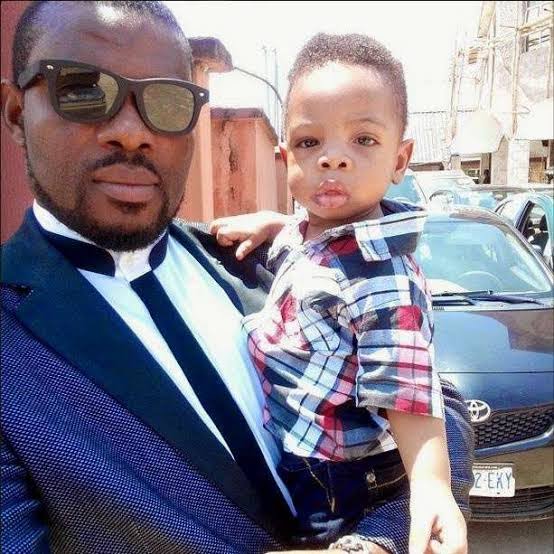 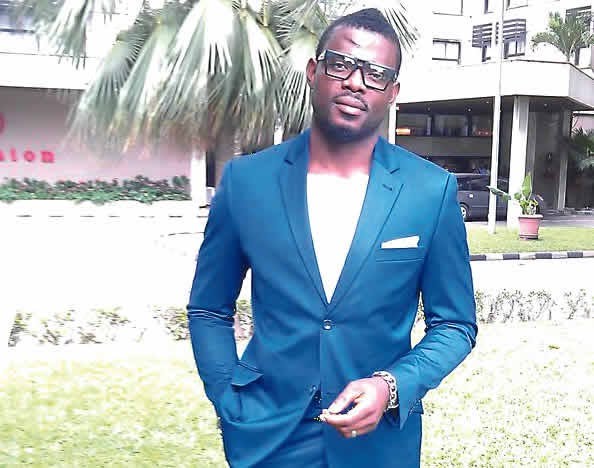 Which of these Emekas do you think is most handsome? Share your opinion in the comments.