These Nigerian Students Were Sentenced To Death By Hanging, Check Out Their Crimes

There is an old Igbo proverb which says ‘A fly that does not heed advice follows the corpse to the grave’. 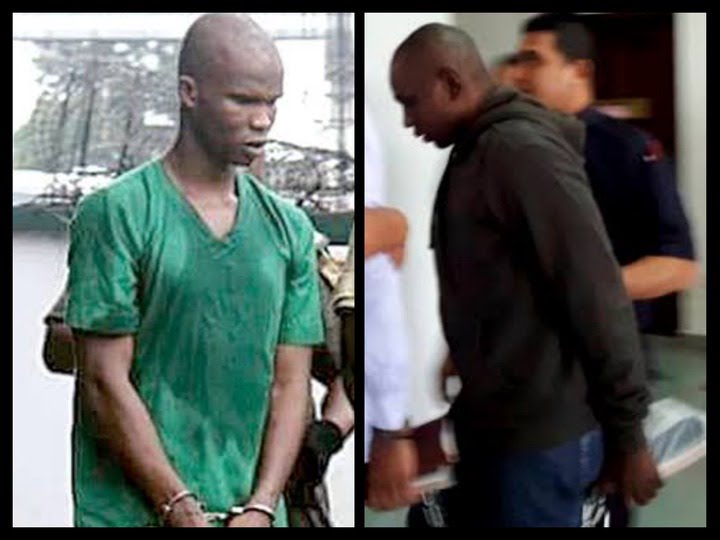 The following Nigerian student dug their own grave by committing grievous crimes, which saw their bright future fade into total darkness. 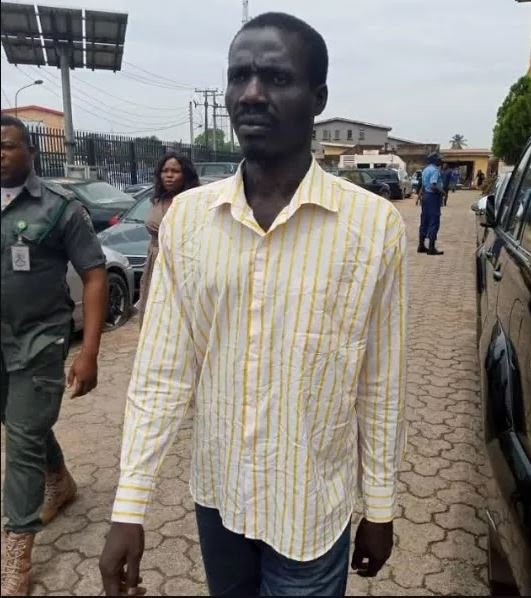 33-year-old Allen Abiodun was a student of University of Abuja before he was sentenced to death by hanging in 2019.

Abiodun got a death sentence for killing his immediate younger brother, Wale, with a broken bottle. He stabbed him in the throat and stomach. 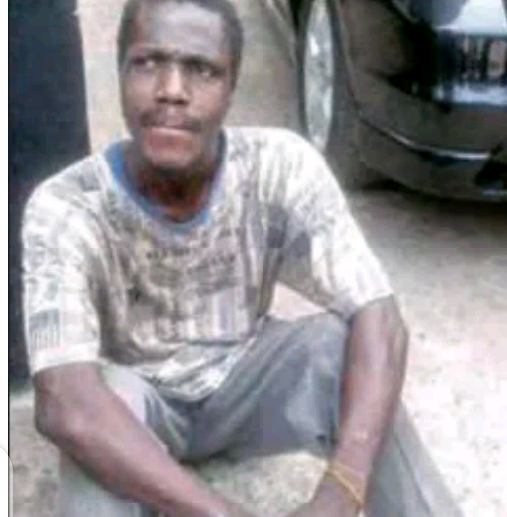 According to Abiodun, his younger brother was threatening to kill him for years that’s why he stabbed him death. 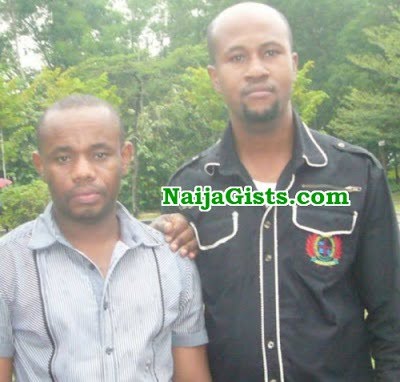 Azmir and Achonye, aged 28 and 30 respectively were Nigerian students and roommates who were studying at a private university in Malaysia. 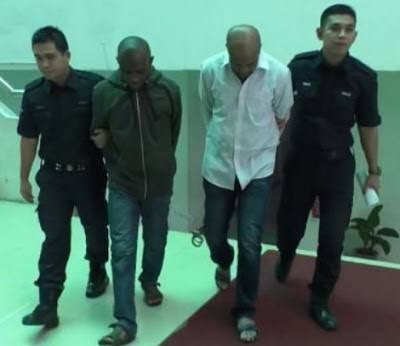 Rather than focus on their education, these men got involved in drug trafficking. In 2017, they were sentenced to death by hanging after 3.5 kilogrammes of methamphetamine was found in their apartment. 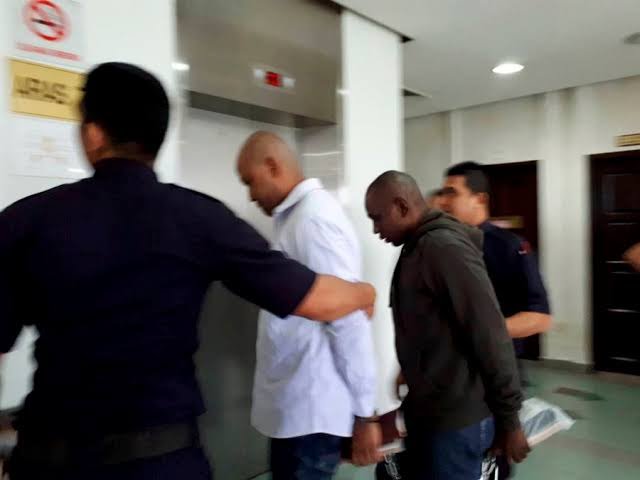 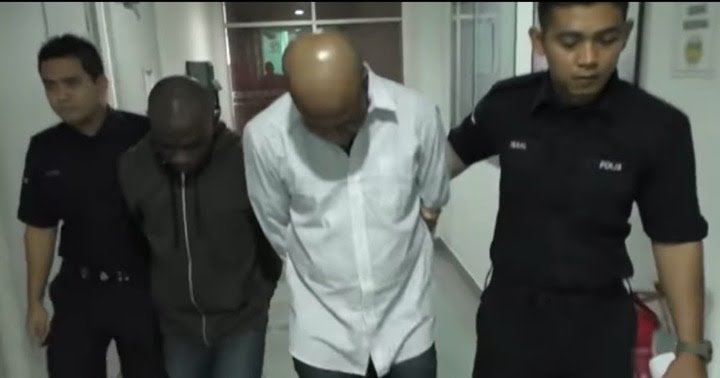 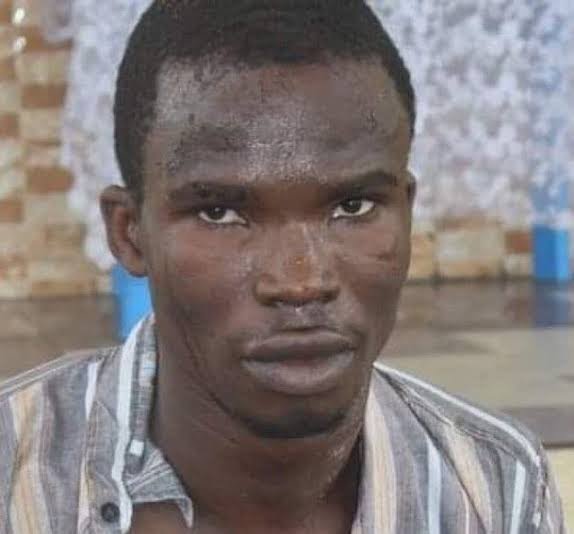 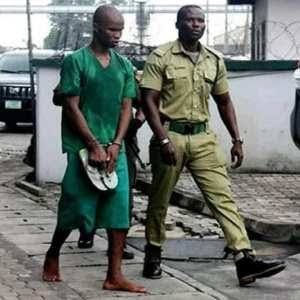 Ifeanyi Dike was arrested for the ritual killing of an innocent 8 year old girl, Victory Chikamso in 2017. 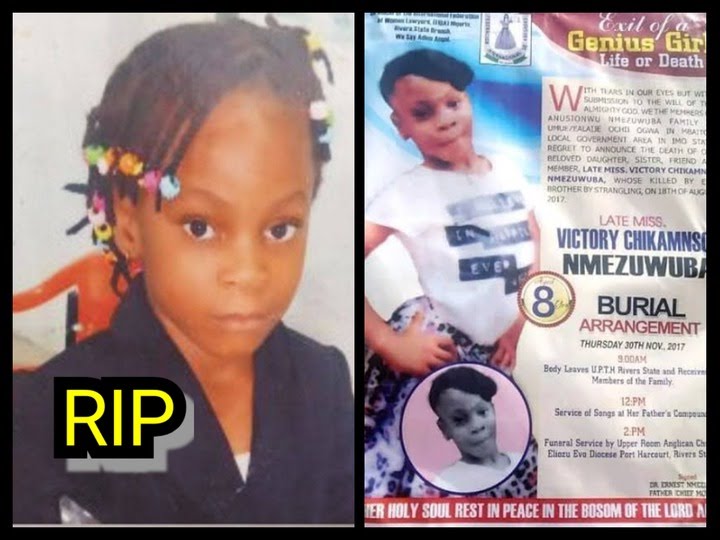 Dike reportedly removed the little girl’s eyes ,vagina, finger and tongue , after defiling and murdering her with the assistance of his cousin, Ugochukwu . 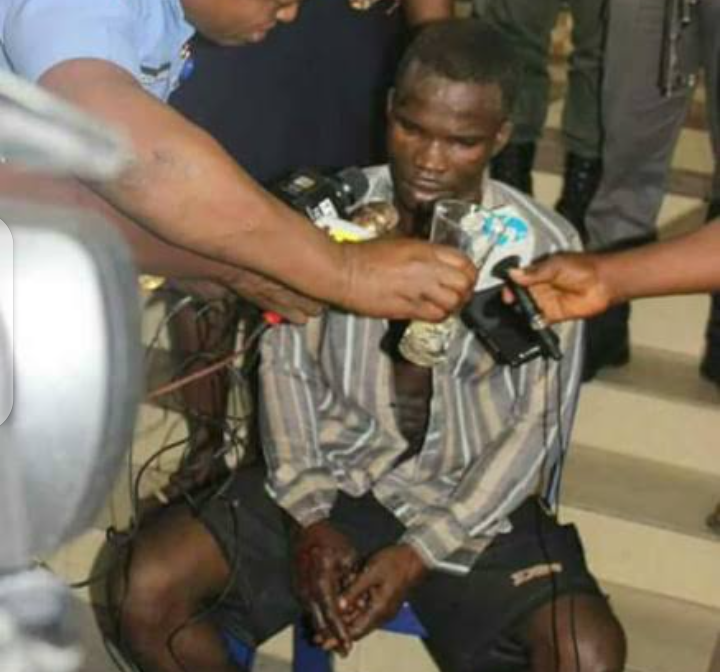 Few weeks after his arrest, Dike escaped from police custody with the help of police personnel on duty, Sergeant Johnbosc Okoronze. 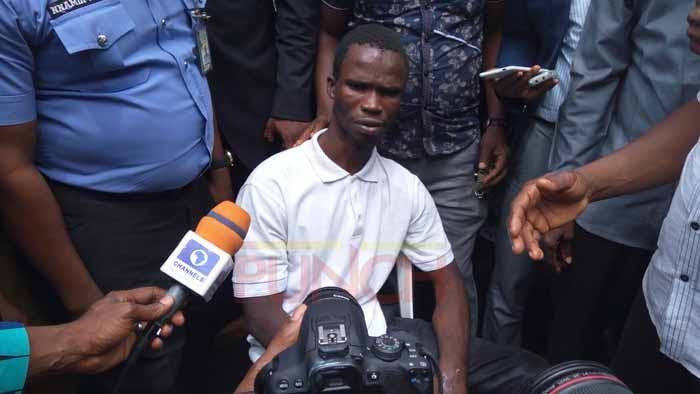 Dike was later rearrested and was sentenced to death by hanging alongside his cousin, Ugochukwu on the 13th of may 2020. 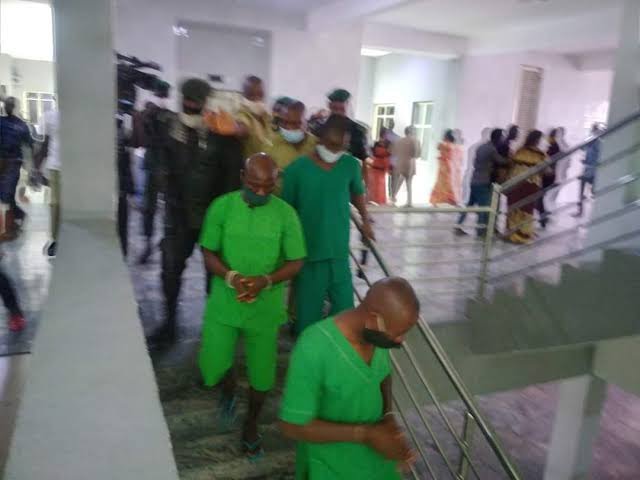 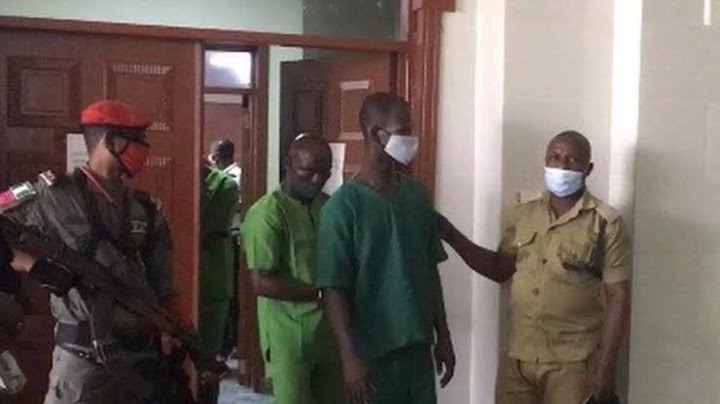 The judge also sentenced Sergeant Johnbosco Okoronze of to one year imprisonment for aiding the escape of Dike from police custody. He was also dismissed by the Nigerian police. 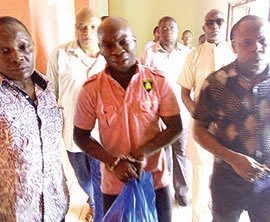 You will agree with me that these students brought destruction upon themselves. A fly that does not heed advice follows the corpse to the grave.

This should serve as a warning to every student out there looking for a quick way to get rich. And every police officer who think they can aid criminals and get away with it. 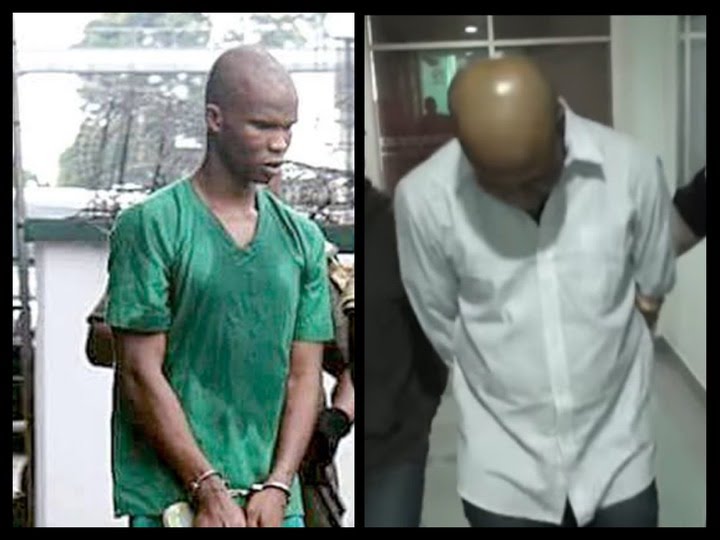 Do you think any death sentence was unfair?