This Is How Dora Akunyili’s Daughter Turned Out To Be After Her Mother’s Death 6 Years Ago. 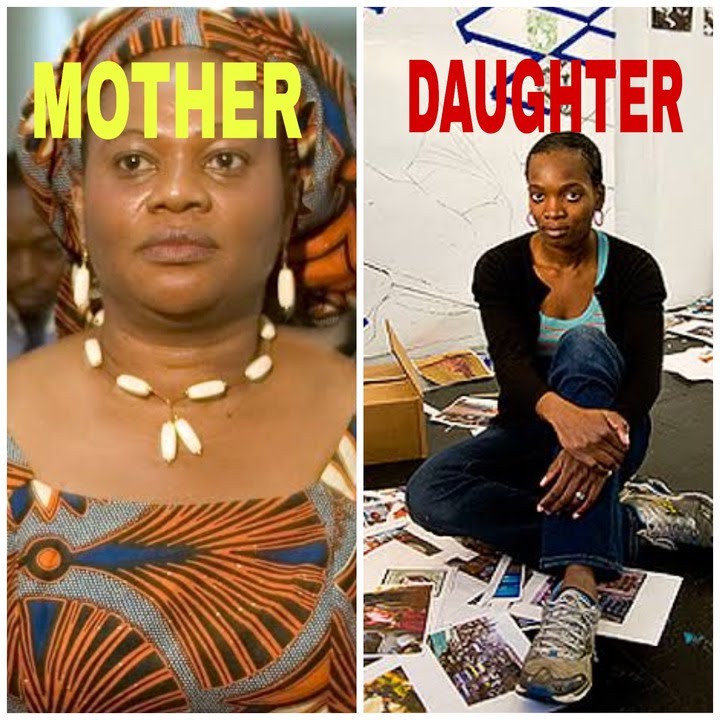 It is said that when you train a child in the right way, he/she will not depart from your teachings when they grow or even when you’re no longer there. Dora Akunyili is a good example of a woman who trained up her children in the right way.

Even without their mother being alive, her children, especially one of her daughters Njideka Akunyili has done things that will make her mother pleased from her grave. 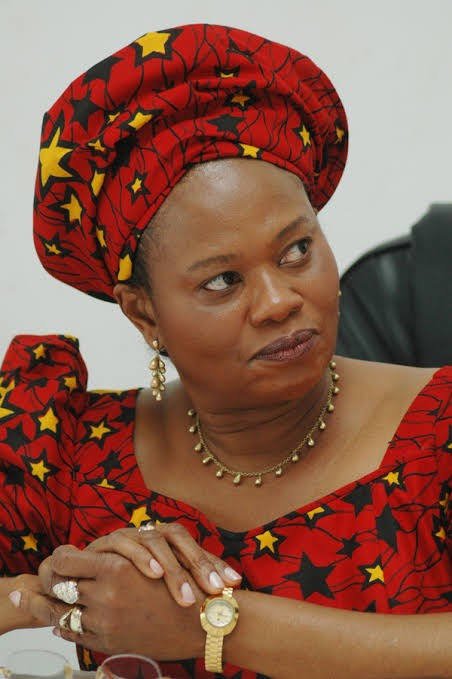 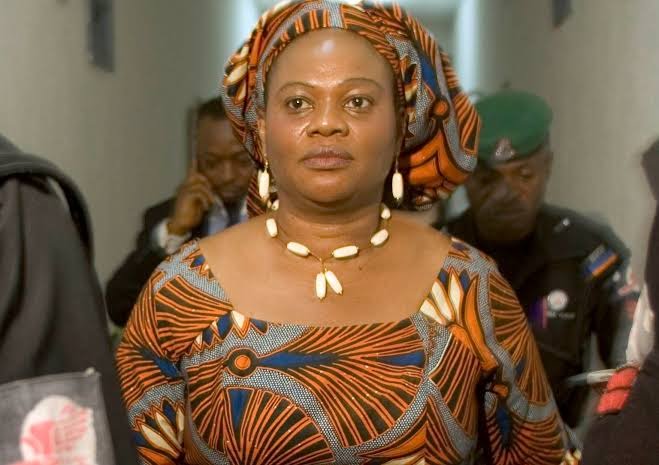 Late Mrs Akunyili died in an Indian hospital that 2014 after he long battle with uterine cancer. She was one of the rare gems that Nigeria has lost over the years to untimely death.

After She died she left behind a legacy and it still lives on. She is a woman of intelligence, dignity and integrity. Late Dora was a proud mother of 6 children. One of those children has turned out to be just like her mother.

Njideka Akunyili Crosby is one of the daughters of Dora Akunyili who turned out to be a chip of the old block as the English man will always say. After her mother’s death, Njideka has personally achieved a lot and most of her achievements will make her mother proud. 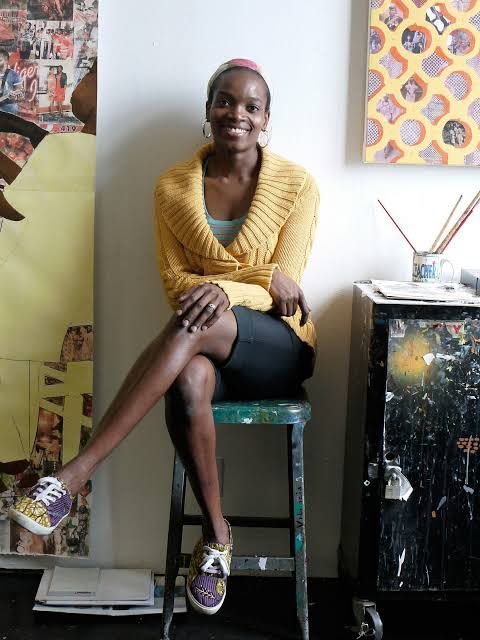 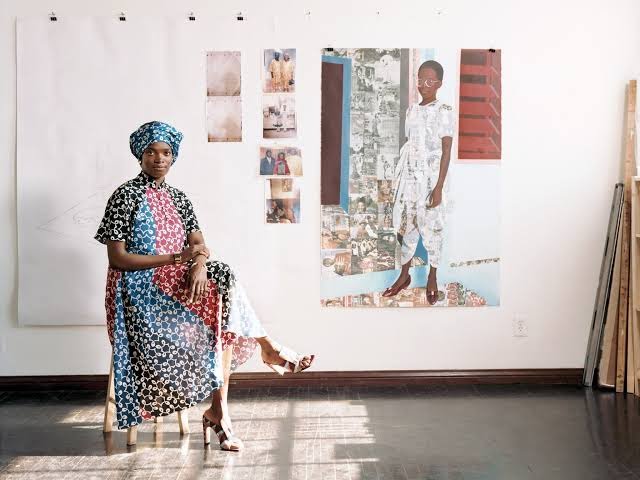 How did Dora Akunyili’s Daughter turn out to be?

She turned out to be like her mother who was a woman of excellence and her excellence were heavily rewarded and recognized because Late Mrs Akunyili is the most awarded female in Nigeria as she has more than 900 awards to her name.

Now her daughter, Njideka turned out to be just like her mother as her works have earned her awards and recognition both locally and internationally. Over the years she has shown that indeed she is her mother’s daughter and excellence runs in her blood or rather her family’s blood. 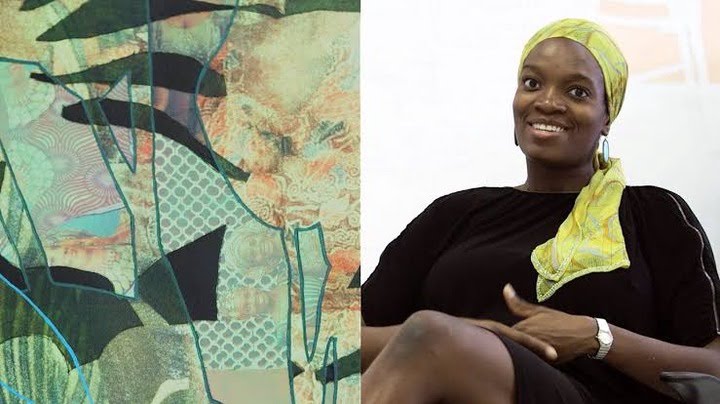 Below Are Some of the accomplishments Njideka Akunyili Crosby has made which sums up how she turned out to be over the years after her mother’s death.

1) She is an artist whose unique artwork has garnered praises from many reputable people and establishments. She has also graced lots of international journals, exhibitions, billboards, museum etc. Not only are her beautiful artworks recognized internationally but they have also earned her grants, awards and prizes by reputable establishments as a way of appreciating her talent. 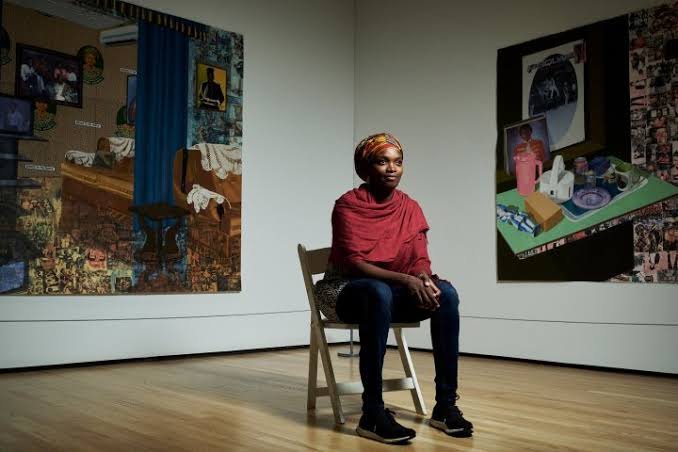 2) Just like her mother who was an award receiver, Njideka also received an award which came as an honoray PhD given by Swarthmore University to appreciate her for her amazing contributions to the world of art. 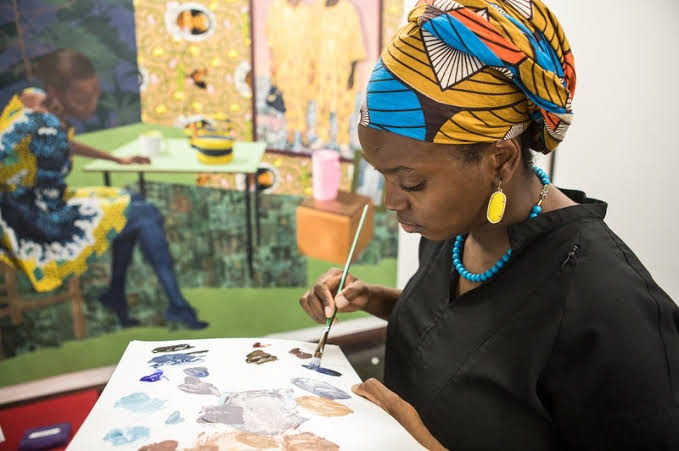 3) She has also been named by Forbes magazine (one of the biggest international magazines) as one of the “world’s 100 most influential women”. This was also part of her accomplishments. 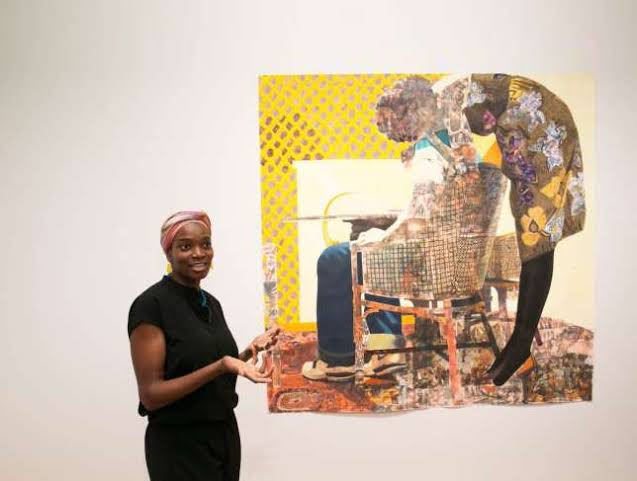 4) Another was when she sold an artwork of hers by auction at a mind blowing sum of N1.2 billion. It made headlines around 2017. This happened 3 years after her mother’s death. 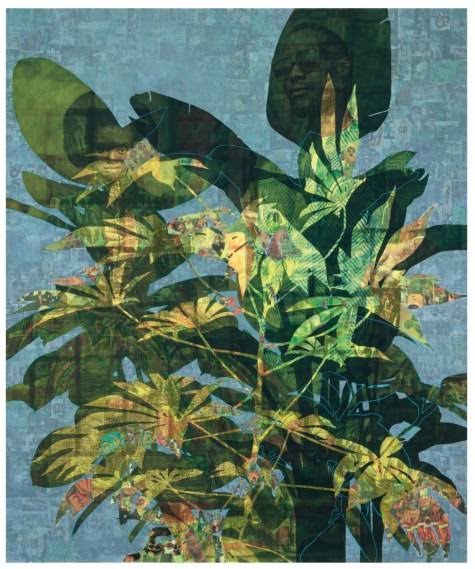 This is the artwork that gave her N1.2 billion naira.

5) She has also been awarded a prestigious MacArthur Fellowship and they are known to award grants of $625,000 to artists, writers, teachers, scientists, entrepreneurs and many other talented people who have shown mind blowing creativity.

She really is her mothers daughter. Even the former first lady of the United States, Michelle Obama has recognized this talented woman, Njideka Akunyili. 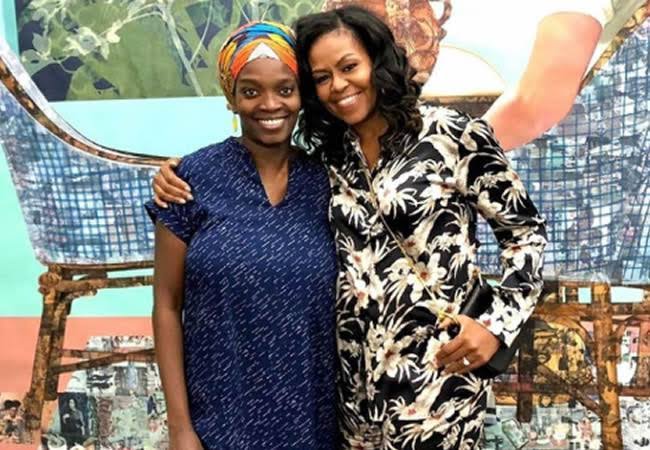 Dora Akunyili’s Daughter Turned Out to be a woman who walked the path of integrity, discipline, accountability and hardwork just like her mother.