This Is The Deadliest Animal In The World. Kills 750,000 persons Yearly.

So today, after doing some reading online I found out something fascinating.

The world deadliest animal is not what we thought it to be.

The world deadliest animal is not lion or tiger or shark or hyenas or elephant or cheetah or a giant kobra it’s a very small tiny animal.

I was greatly amazed by my findings.

I also found out that most of the deaths caused by animals,turns out, have little or nothing to do with the animals themselves but with the diseases they unknowingly transmit.

This article is based on how many humans die because of these animals. That is how often these animals kill humans.

My friends, these are the list of the world dangerous animal. I know you’ll be shocked but then if you actually reason it you’ll find out it’s true.

So enjoy your reading!

Here’s the list of the world’s deadliest animal. Number one is the deadliest. 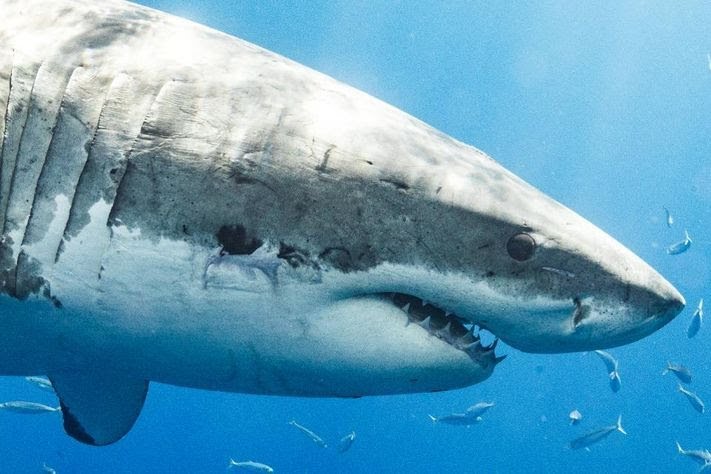 Shark attacks are pretty rare. In 2014, there were just three deaths globally related to shark attacks, and in 2015, there were six, which is about the average. 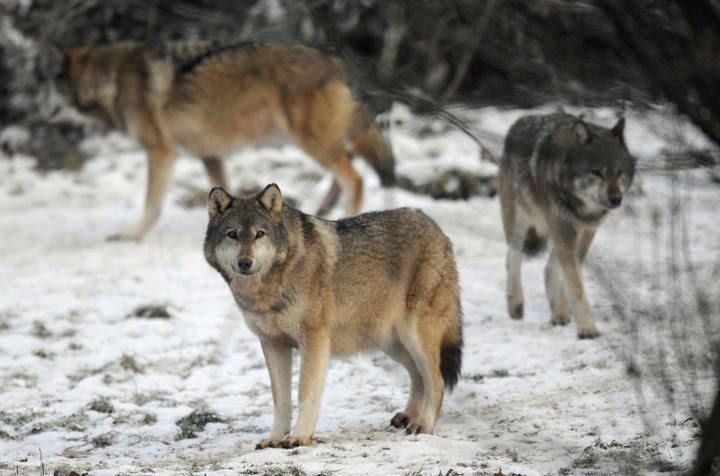 Wolf attacks are not common in many parts of the world where wolves live.

A review of wolf attacks found that very few happened in the 50 years leading up to 2002 in Europe and North America, though there were a few hundred reported over the course of two decades in some regions of India, averaging out to close to 10 per year. 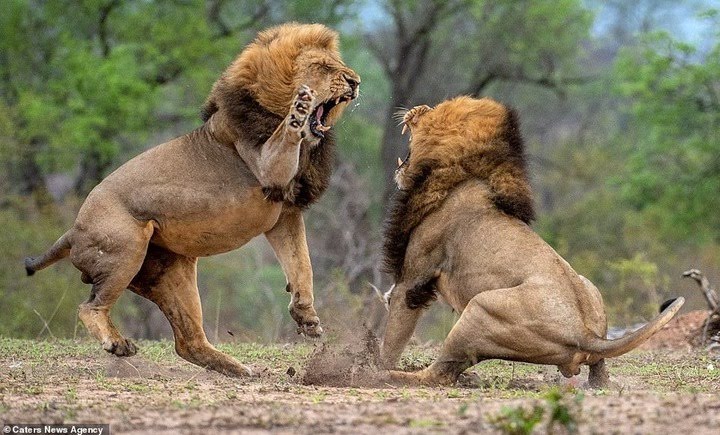 Estimates for lion-related deaths also vary year-to-year. A 2005 study found that since 1990, lions have killed 563 people in Tanzania alone, an average of about 22 a year.

Additional deaths likely occur outside of Tanzania, but it’s difficult to find a concrete global number. 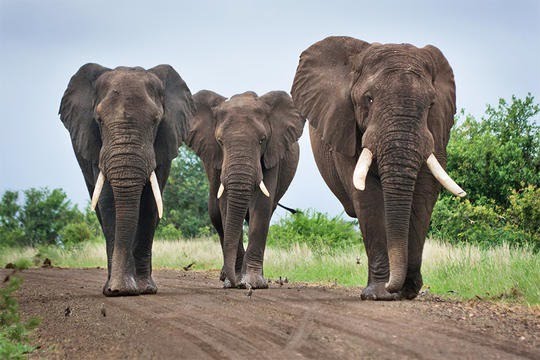 Elephants are also responsible for a number of deaths per year – a 2005 National Geographic article said that 500 people a year are killed in elephant attacks.

Far more elephants have been killed by people.

For a long time, hippos were considered the most deadly animal in Africa. Hippos are known for being aggressive toward humans, including tipping over boats.

Moving to parasites, the tapeworm is responsible for an infection called cysticerosis that kills an estimated 700 people a year. 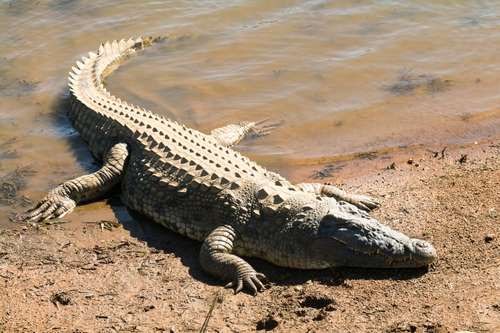 Crocodiles are now considered the large animal responsible for the most human deaths in Africa, according to the Food and Agricultural Organisation of the United Nations, though concrete numbers are tricky to gather.

The Ascaris roundworm leads to an infection called aschariasis that kills an estimated 4,500 people a year, according to a 2013 study.

The WHO notes that the infection takes place in people’s small intestine, and it’s a disease that affects more children than adults.

The tsetse fly transmits a disease called sleeping sickness, a parasitic infection that at first can lead to headaches, fever, joint pain, and itchiness, but later can lead to some serious neurological problems. The number of deaths has been decreasing.

With about 10,000 new cases now reported each year, the estimated number of annual deaths is likely on the decline as well.

The assassin bug, also called the kissing bug, is responsible for carrying Chagas disease, which kills about 12,000 people a year on average.

Chagas disease is a parasitic infection passed by the bug, which got its nickname by biting people on the face.

The freshwater snail carries parasitic worms that infect people with a disease called schistosomiasis that can cause intense abdominal pain and blood in the stool or urine, depending on the area that’s affected.

Millions of people contract the infection, and the WHO estimates that anywhere between 20,000 and 200,000 deaths can be attributed to schistosomiasis. 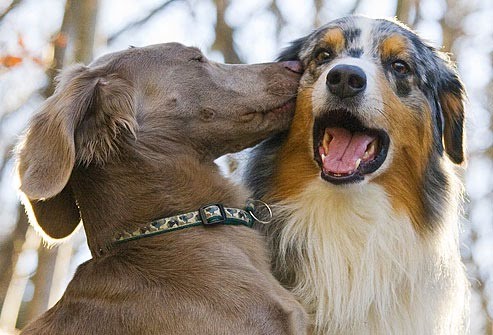 Dogs – specifically dogs infected by the rabies virus – are one of the deadliest animals out there, though the virus can be prevented using vaccines.

About 35,000 deaths can be attributed to rabies, and of those cases, 99 percent are caused by dogs, according to WHO. 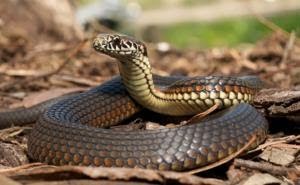 Snake bites kill more than 100,000 people a year as of 2015. Worse still, there’s a troubling shortage of an essential antivenom. 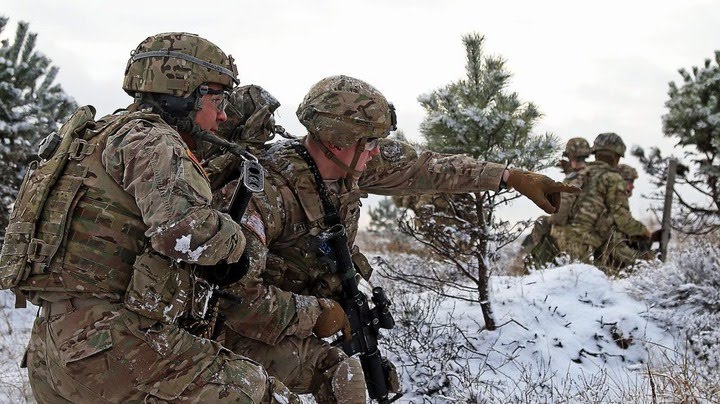 According to the United Nations Office on Drugs and Crime, there were about 437,000 homicides in 2012, making humans the second most deadly animal (and the deadliest mammal) to humans.

We are not quite our own worst enemy – but we’re pretty close.

Humans are one specie of animals that cause thier own either by war or by physical assault.

And now ladies and gentlemen, here, below is the most dangerous animal in the world / on planet earth currently. 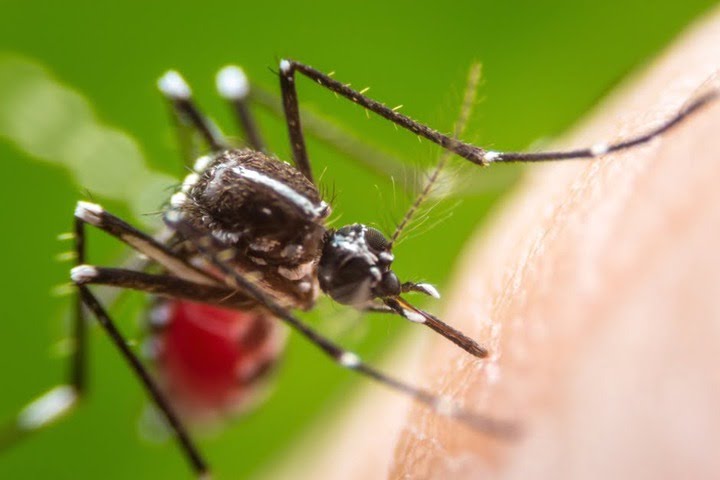 Mosquitoes – the pesky bugs that suck blood and transmit viruses from person to person – are responsible for the most animal-related deaths.

Malaria by itself is responsible for more than half of mosquito-related deaths, predominantly in sub-Saharan Africa, though it’s on the decline: The incidence of malaria fell by 37 percent between 2000 and 2015, according to the World Health Organisation.

Dengue fever, another mosquito-borne disease, has become a leading cause of hospitalisation and death among children in some Asian and Latin-American countries.

So tell me in the comment box, where you suprised, shocked, amazed by what you found out?

Yes! Mosquito is the most dangerous animal on earth, so the next you or anyone close is sick of malaria please make sure the person receives treatment as soon as possible

Thank you and stay safe.