Tiwa Savage May Go Naked In Her Next Music Video, You Like It?

Africa’s top female afrobeat singer, Tiwa Savage, has said that she might have to go naked in her next music video.

The single mother, who is  40, said this in an interview with BBC while speaking on what to expect from her forthcoming album titled ‘Celia’.

She signed a major deal with Universal Music Group and she roared back into the limelight last year with the sophisticated and distinctive single 49-99, which was accompanied by a stunning and original video.

“I might just have to go butt naked in my next video because I don’t know what else I’m going to have to do to top that one!,” Tiwa Savage said.

“And, just to put it out there, this was done in Nigeria. All the cast is Nigerian, the director, the AP, everybody is Nigerian.”

I love the fact that I could present this to the label and say this was done in Africa by Africans, this is what we can do. Imagine when you invest in us even more, you would get amazing work.” 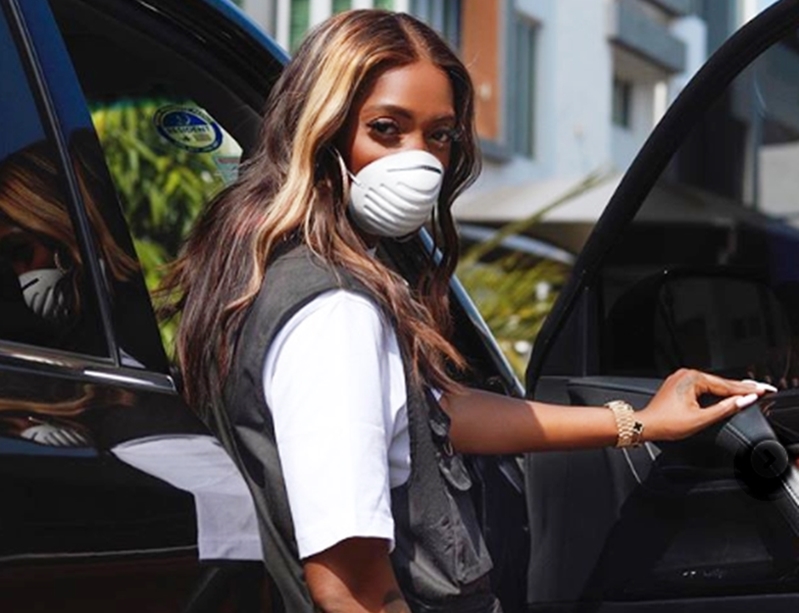 Tiwa added she might end up shooting her next video at home using her iPhone because of the COVID-19 pandemic. She said that she would do this if it was the only way – she’s determined to carry on releasing music no matter what the virus throws out. 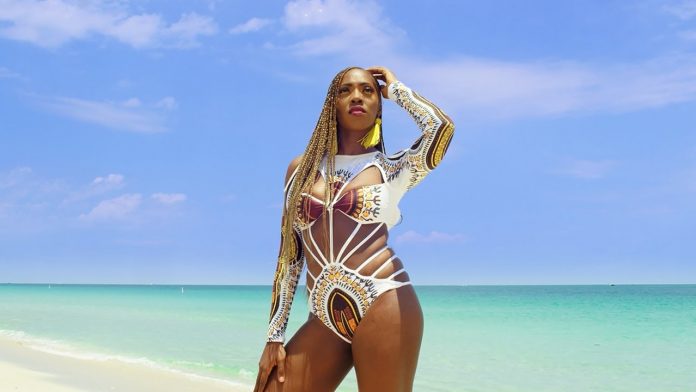 “So this pandemic has really opened my heart to the real situation of where the world is right now,” she said.

Tiwa’s new collaboration with Young Jonn and Joeboy, ‘Let Them Know’, has made waves on social media, with fans being challenged to imitate or improvise on Tiwa’s post, which shows her throw some jewellery and clothes in a bowl, stir it around and emerge as a more glamorous version of herself. 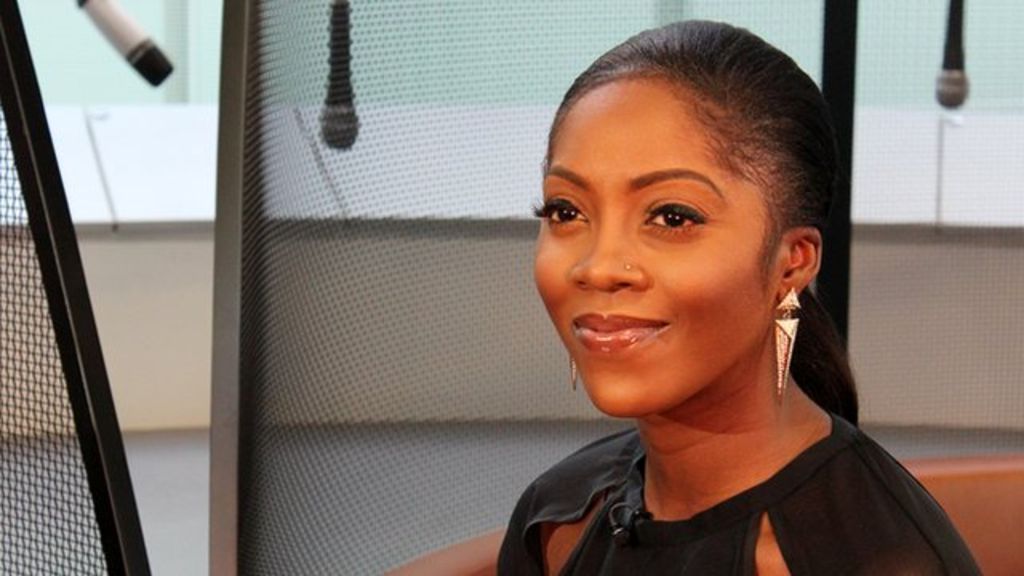 Tiwa’s new album, Celia, named after her mother, is due for release soon, and she’ll be dropping a single from it in the next couple of weeks. The pop star says the lockdown has given her valuable time to think about her career to date, what she wants to do next and what she wants to be remembered for.

“I’m not going to starve my fans again,” she said, referring to the long gap before 49-99.