Skip to content
Most times we wish to be like our celebrities, they seems to have it all from the expensive clothes to flashes cars and even luxurious lifestyles. 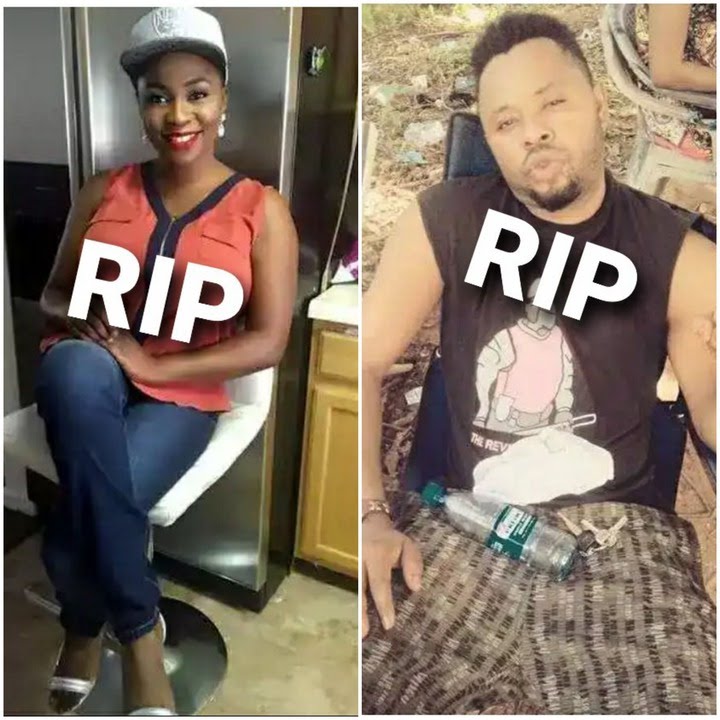 We all wish to be wealthy in life to enjoy fame but there is more to fame and riches than we can see.

Many stars are being track either by robbers or kidnappers who also wants to steal riches and in process those stars may lose their lives.

Today I’ll be sharing with you five Nollywood stars that were shot dead either by stray bullet or murder: 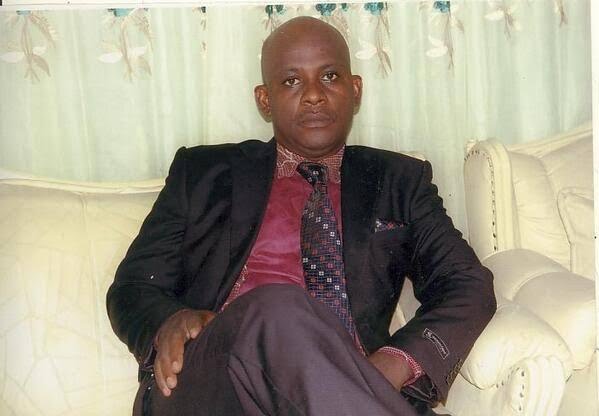 He was shot dead in 2013 by some unknown gun men in Benin city just three weeks after his wedding. 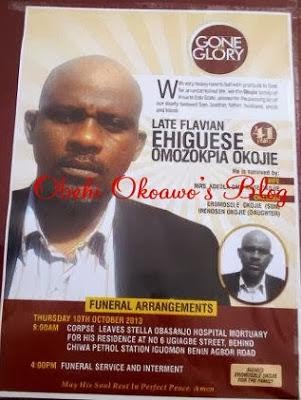 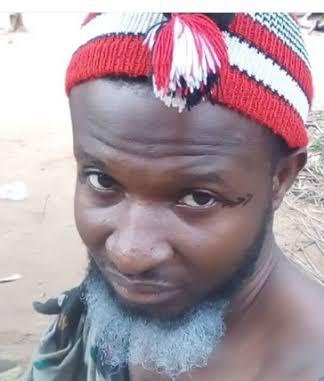 He died alongside a lady they were both shot on the 11th of August, 2019 by unknown gunmen. Sadly before his death he was known to feature epic movies and he was really brilliant when he take on roles in movies. 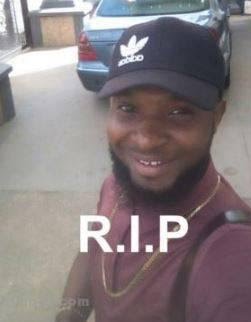 Sadly this handsome man with great talent passed away, he was a rising star the Yoruba movie industry was watching out for. 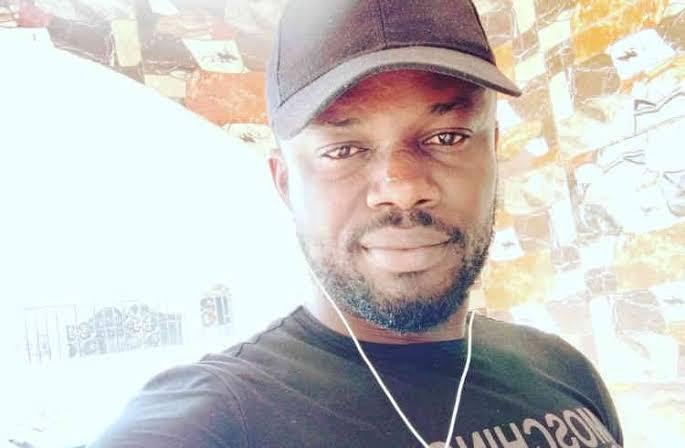 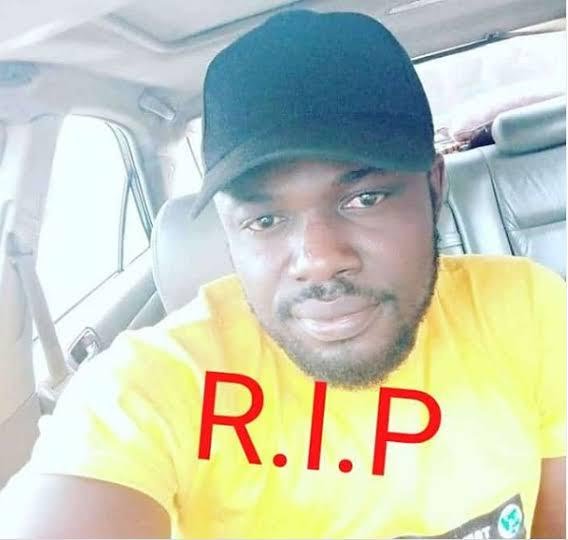 He was shot by suspected herdsmen in a robbery attack, it all happened while he was driving in Ilorin alongside Nollywood actress Toyosi Adesanya. 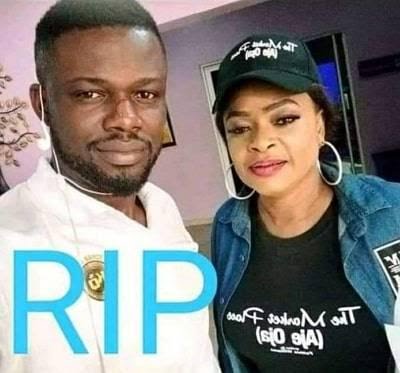 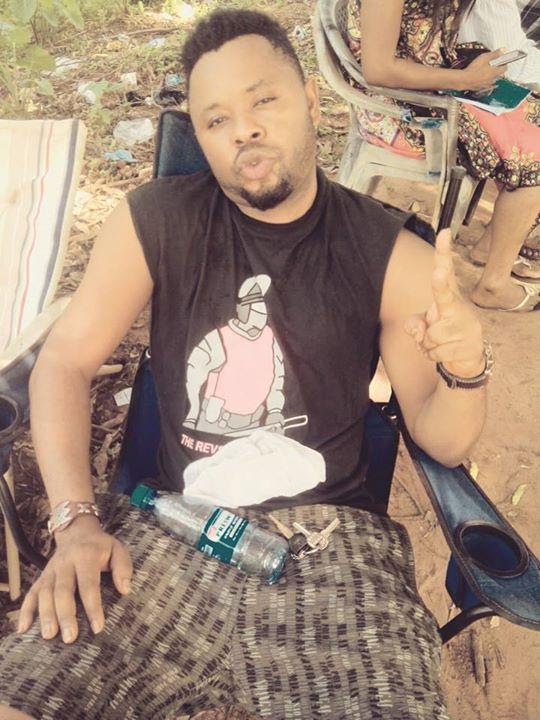 Clem’s death came as very big blow to Nollywood stars, he died on October 2014 due to a stray bullet in Asaba.

Reports says he was hit by a stray bullet when the police and robbers were engaged in a bullet exchange battle, so sad the Nollywood industry lost a talent.

Before her death she was a talented actress, a gifted mother and also a Television host. She was shot dead by armed robbers due to a robbery in Asolo bus top, Ikorodu road, Lagos in 16th December, 2016.

Her friend and her daughter were later abducted by the robbers but were later released after her husband paid a ransom (it was undisclosed). The killers were later caught and arrested in 2017, so sad and painful. 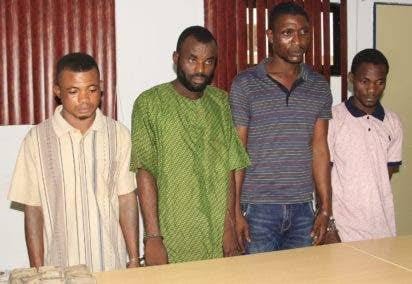 What do you think we can do to eradicate robbery, killings and kidnapping in this great nation? So as to prevent more talent from dying.

Follow me to get more exciting gist and Entertainment news.