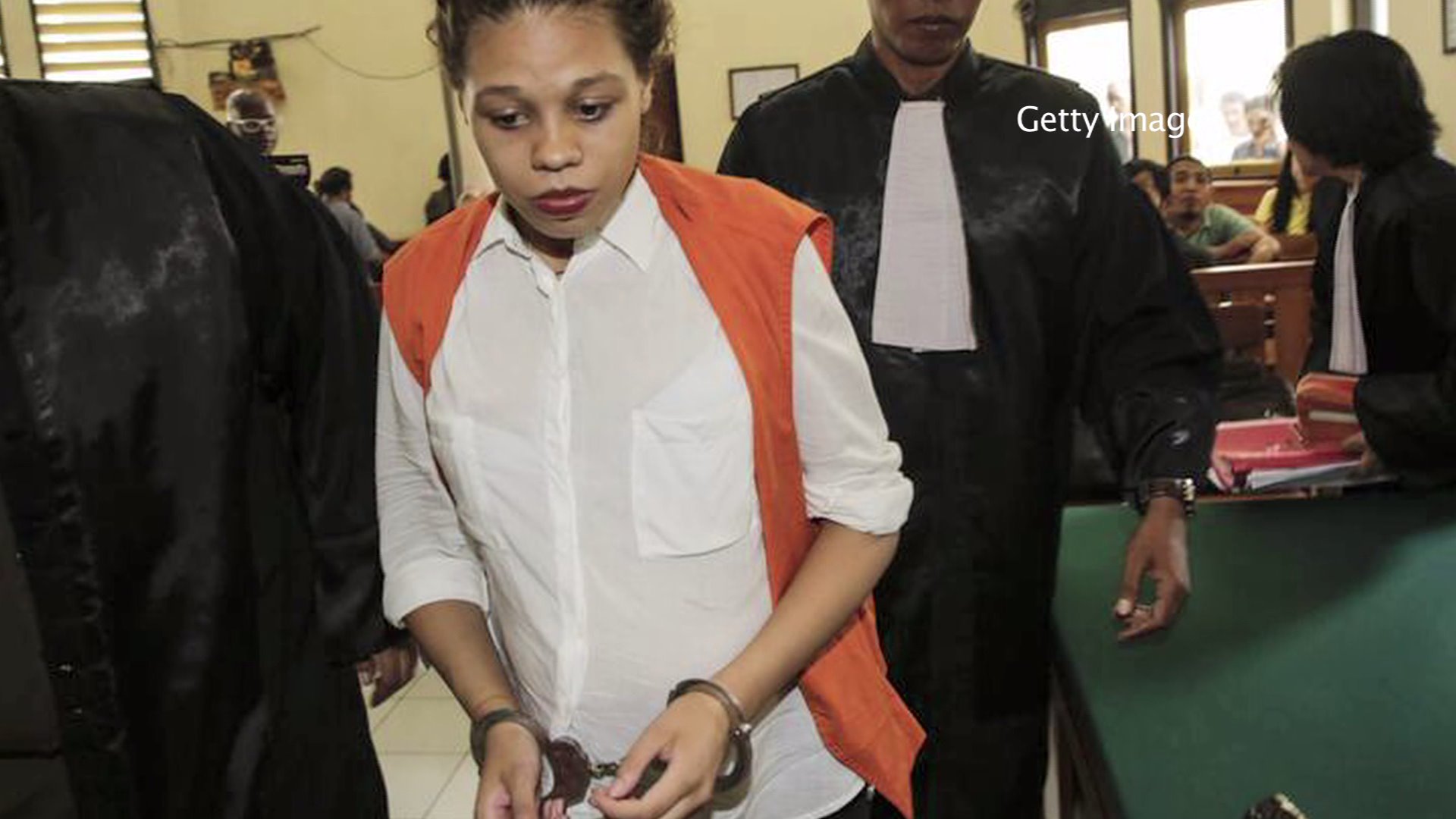 A U.S woman and Oak Park native Heather Mack was arrested upon her return to the Chicago area Wednesday after being released from an Indonesian prison, where she served time for helping to kill her mother, stuffing the body in a suitcase.

Mack, 26, was released from prison on Friday after serving seven years and two months of a 10-year sentence. Her then-boyfriend, who was also convicted in the killing, was sentenced to 18 years and remains in prison.

She was taken into custody again as soon as she landed.

Mack originally planned to go to Los Angeles with her 6-year-old daughter Stella before returning to Chicago, but the FBI told her she would instead have to return directly to Chicago.

Mack and her previous boyfriend Tommy Schaefer now face federal charges of conspiracy to commit murder and obstruction of justice. 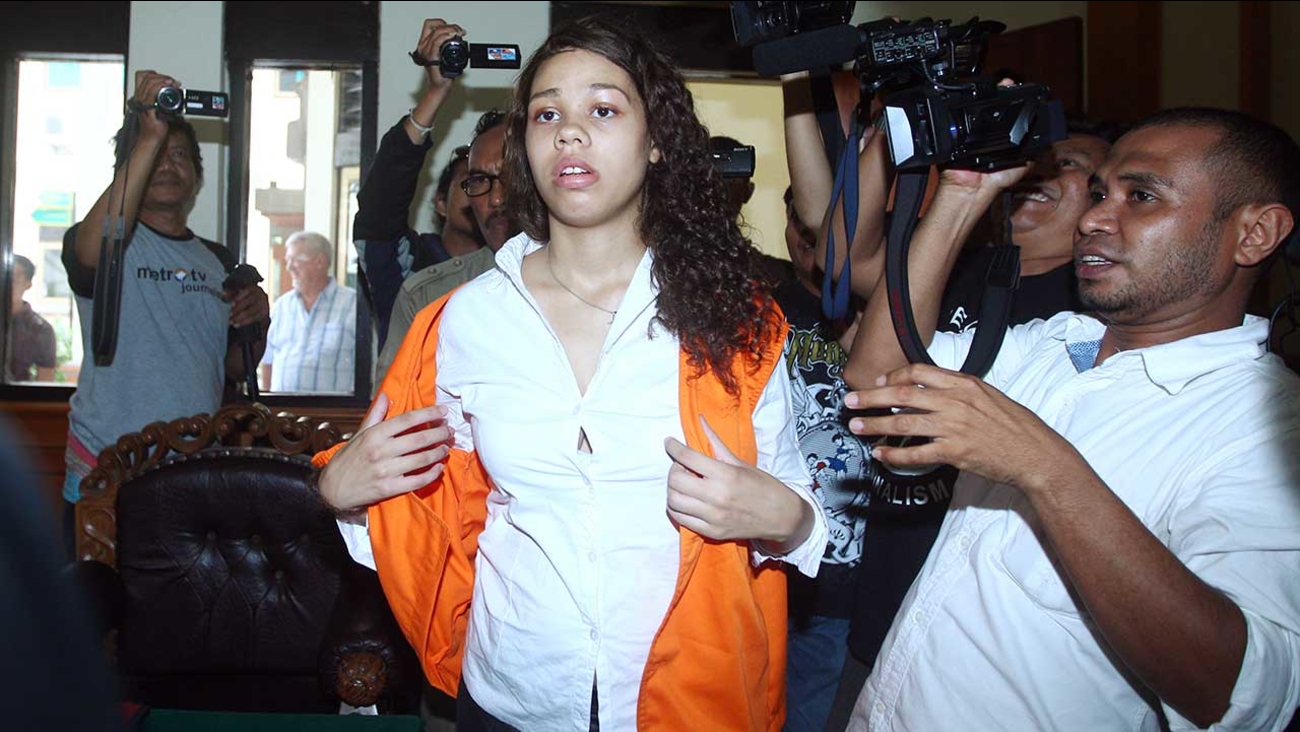 In the federal indictment unsealed Wednesday, prosecutors allege Mack and Schaefer planned the murder while still in the U.S. before carrying out the plot in Bali.

Mack will remain in federal custody until at least next Wednesday after appearing in a Chicago courtroom today.

“It’s a flat out witch hunt,” said Mack’s attorney Brian Claypool. “The U.S. attorneys are indicting Heather Mack for a crime that she was already prosecuted for in Indonesia.”

But is it? Convicted of helping to kill her mother while traveling with her in Bali, the crimes she and Schaefer are now accused of occurred, at least in part, while still in the United States.