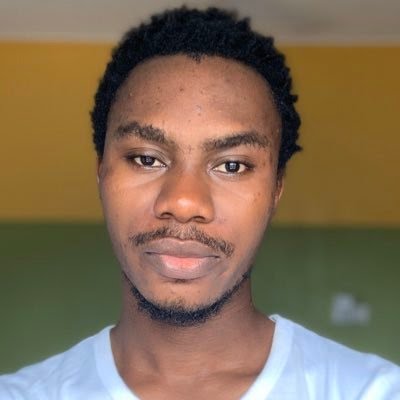 Some reasons why people have decided not to help anybody begging for money or help at all is because of what their beneficiaries has done to them in time past. When some people receive a gift or favour from people, they don’t show sign of appreciation, instead they end up saying what they received is not enough.

During this lockdown, people who are capable have being helping the ones that are not capable in various ways, of which appreciation is being shown from the beneficiaries. But, reverse is the case for this young man.

A Twitter user shared the story of a woman she helped after the woman complaint to him that, she was hungry and doesn’t have money to buy food. The young man sent three thousand naira (#3,000) to the woman to buy some food stuffs she needs.

Instead of showing sign of appreciation to the young man, she instead told him she thought he would send more than three thousand naira to her.

This got a lot of reactions from his followers, as many criticised the woman for not showing a sign of appreciation, instead demanding for more.