According to a video posted on Twitter by Gossip Mill, area boys were seen harassing a young lady for wearing a transparent cloth that shows her underwear to the market. The lady was on a bike before the incident happened, the guys were seen slapping her backside and telling her not to wear such cloth to the market again. 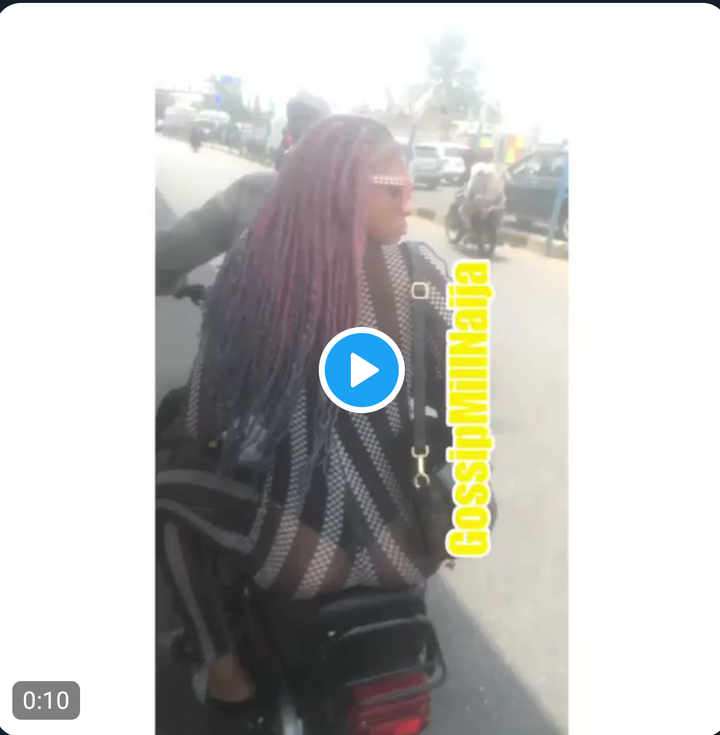 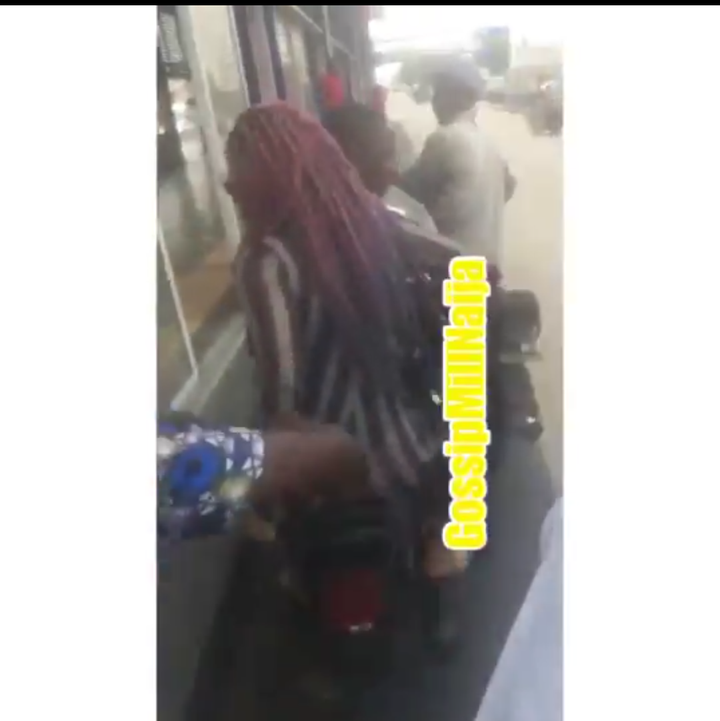 See some reactions below.

Ifeoma said: “There’s nothing like she should have entered uber or used a private car.

This is uncalled for and should be addressed properly..no body should be harassed for dressing the way they want both male and female because it’s their body and they owe nobody nothing.”

Wale said: “ENVIRONMENTALLY, Her outfit is bad in that kind of area, By this time of the day. A cab would have bn beta

REALISTICALLY, Those Agberos (Thugs) should be arrested for harassing the young lad.

PSYCHOLOGICALLY, All of them are mad! Both the lady, BikeMan & the Agberos” 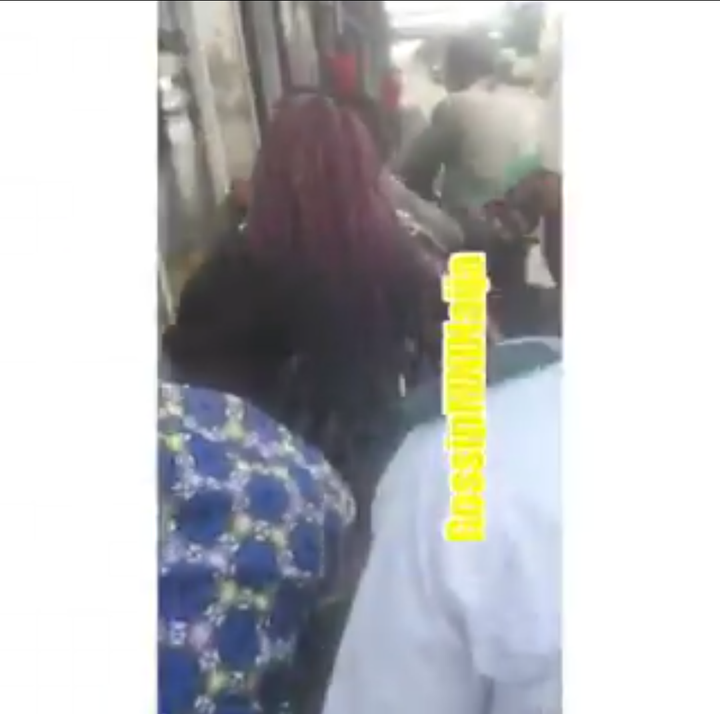