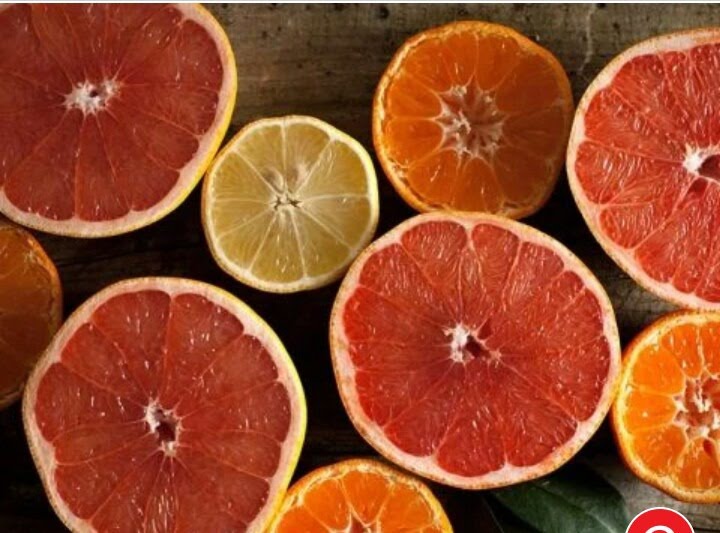 Reacts With Other Drugs

Grapefruit has many health benefits which is why nutritionists recommend having it regularly as part of your diet. However, the notoriety of grapefruits is largely to do with how they react with certain medications.

Since grapefruit interferes with the metabolic process of drug absorption, its side effects are usually limited to drugs taken orally. Also, you might not have to give up grapefruit just yet as it does not react with all the drugs in a given category. If you’re taking drugs that fall under any of the above categories, talk to your doctor about alternatives.

May Increase Risk Of Breast Cancer

There is no direct answer to whether grapefruit, in general, can increase or decrease the probability of developing breast cancer. While a 2007 research paper published in the British Journal of Cancer shows that grapefruit increases the chances of breast cancer in postmenopausal women, there is also evidence that flavonoids found in grapefruit have anticancer properties and are effective at stopping breast cancer cells from growing and spreading.

Could Increase Probability Of Kidney Stones

The debate is still on about whether grapefruit can cause kidney stones or help reduce the risk. Kidney stones are formed when dissolved minerals form crystals along the inner lining of the kidneys. These crystals are usually made up of calcium oxalate but may also contain other compound deposits.

Grapefruit belongs to the family of citrus fruits which also include limes, lemons, and oranges. If you are allergic to a particular citrus fruit, it’s highly likely that others too can trigger an allergic reaction. In severe cases, an allergic reaction could cause anaphylaxis, a potentially life‑threatening reaction that requires immediate medical attention. Citrus allergy has been reported to orange, mandarin, and grapefruit, but contrary to the name of the allergy, it’s not caused by citric acid.

Safety Tips To Avoid Side Effects Of Grapefruit

Other Fruits That Have Similar Side Effects

Furanocoumarins, the compound in grapefruit that’s responsible for drug reactions, is also present in few other fruits belonging to the citrus family. If you have been asked to avoid grapefruit, it’s best to also avoid seville oranges (used to make orange marmalade), tangelos (a cross between tangerines and grapefruit), limes, and pomelos.

Grapefruits are a great food to add to your diet. They are rich in vitamin A and C, potassium, and a host of other beneficial compounds like lycopene (antioxidant) and naringin (flavonoid). As long as you’re careful about not mixing them with certain types of medications, you don’t really have to worry about the side effects.