Sani Adamu, one of the suspects paraded by the Nigerian police command in Kaduna has confessed on how and why they killed the 6- year- old boy named Muhammad Kabir. 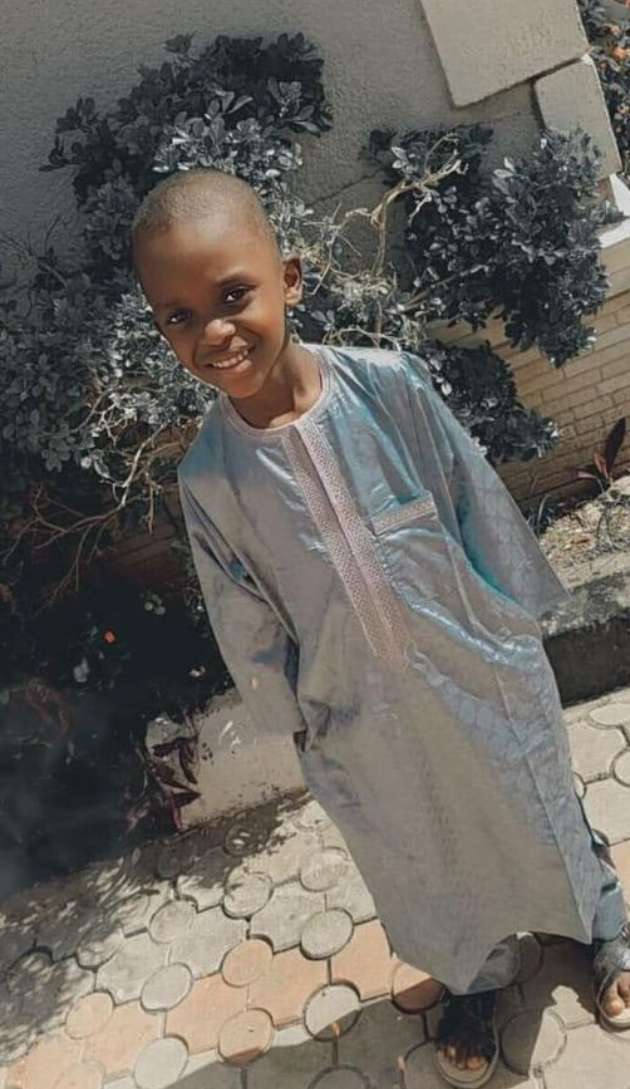 According to Sani Adamu who is also known as Galadima, Nazifi, a next- door neighbor of Mohammed’ s parents, was the mastermind of the kidnapping and had cajoled the boy to go on an errand where Galadima abducted him. After the abduction, he was taken to two locations from Zaria to Kano. While in Kano, the boy was kept in Galadima’ s girlfriend’ s house all through the negotiation stages for ransom. 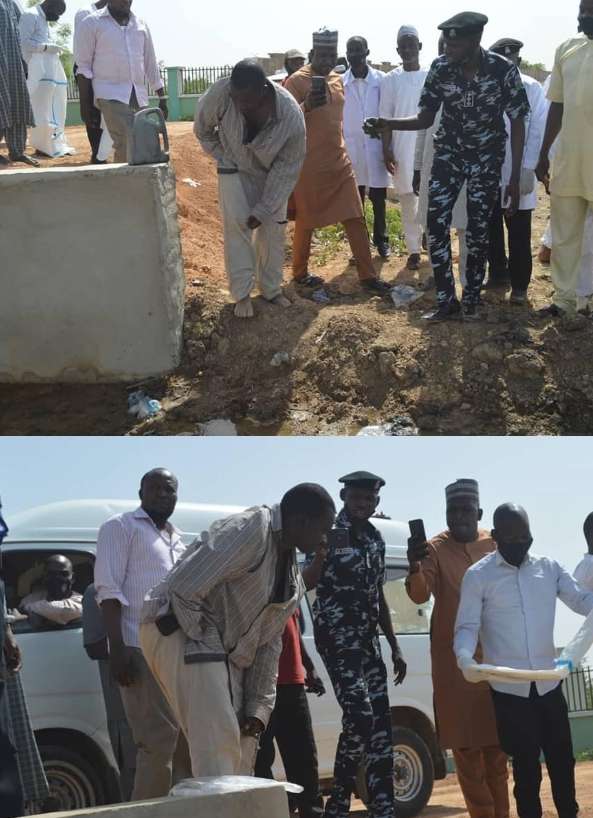 By the time the 1 million Naira ransom was paid and they were about to release the boy, Nazifi reportedly called and told Galadima not to release the boy because he might have recognized him as the person that sent him on an errand. 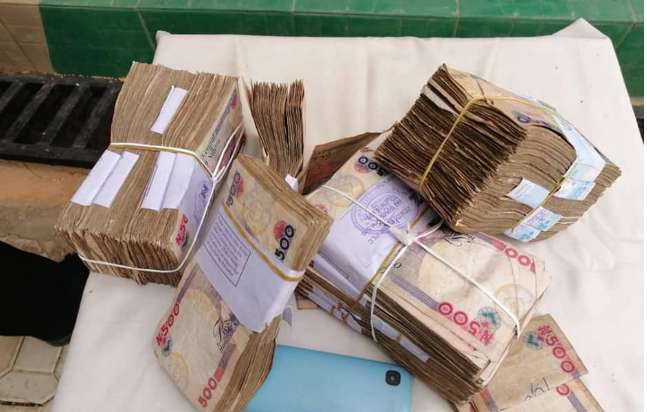 So they took the boy to the drainage system where he was eventually killed. Galadima said he held his leg while another person covered his nose and mouth. He was suffocated.

Meanwhile, he said Amina, the alleged girlfriend did not know that the boy was kidnapped. He lied to her that he was his late brother’ s son and that he only went to bring him because the mother could not keep him. 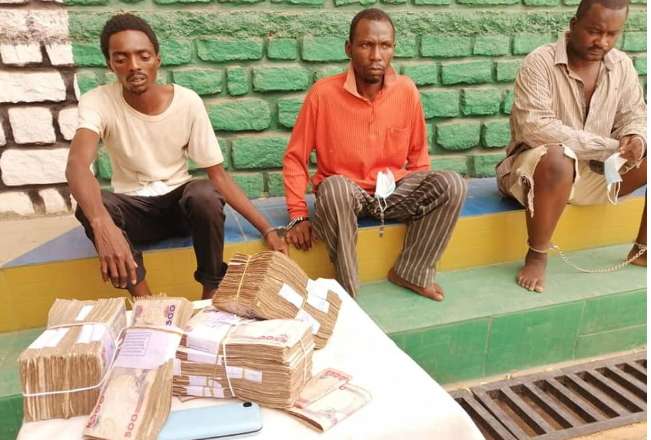 However, the alleged mastermind of the kidnapping, Nazifi denied all the allegations, saying he was being framed.

Another suspect of the gang, Umar Mainasara also denied taking part in the killing but confessed his role as the negotiator. He said he was in charge of ransom negotiation and nothing more. 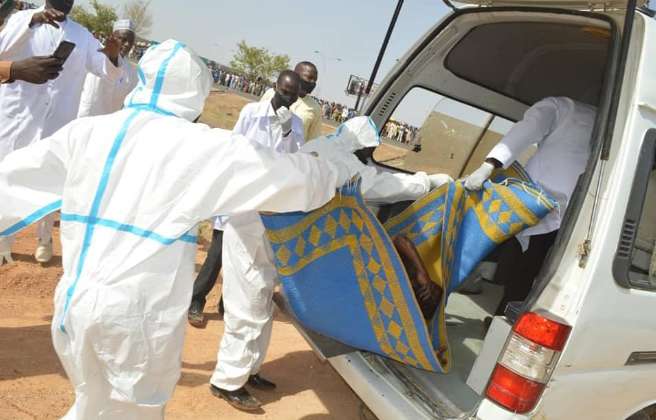 About N840, 000 was recovered from them as part of the ransom being paid for the 6- year- old boy. The investigation is still on to unravel and arrest other suspects that are still on the run. They will be charged to court for homicide as soon as that is done