Skip to content
Talking about the most respected and highly influential leaders in the world, The queen of England Queen Elizabeth II will surely come to our mind. 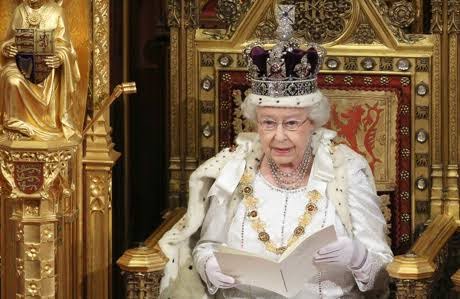 Elizabeth II (Elizabeth Alexandra Mary, born 21 April 1926) is Queen of the United Kingdom and 15 other Commonwealth realms. She was born in Mayfair, London, as the first child of the Duke and Duchess of York (later King George VI and Queen Elizabeth). She is one of the most powerful women in the world according to Forbes. 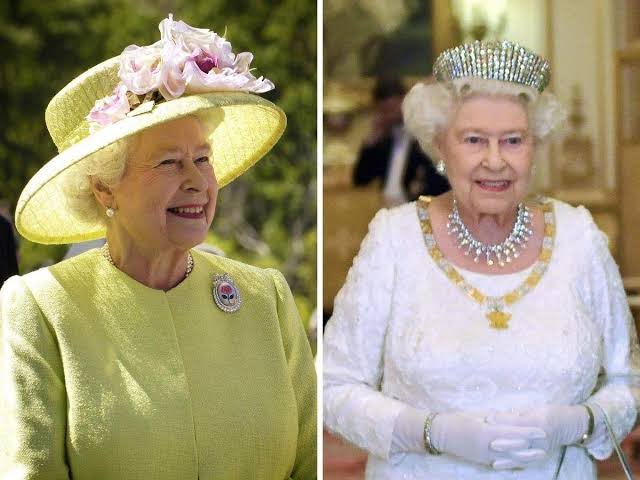 Buckingham Palace is the London residence and administrative headquarters of the monarch of the United Kingdom, Located in the City of Westminster, the palace is often at the center of state occasions and royal hospitality. It has been a focal point for the British people at times of national rejoicing and mourning. Built as the Buckingham House in 1703, the palace was originally constructed by English Gentleman and architect William Winde as a large townhouse for Duke Buckingham. In total the Buckingham palace grounds spans over 39 acres featuring 775 rooms, Of these rooms, 188 are staff bedrooms, 92 offices, 78 bathrooms, 52 royal and guest bedrooms, and 19 state rooms. The palace has a staggering 760 windows ,1,514 doors, and over 40,000 lightbulbs fill the entire palace.

Check out photos of the building including interior. 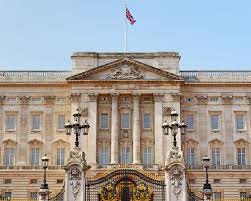 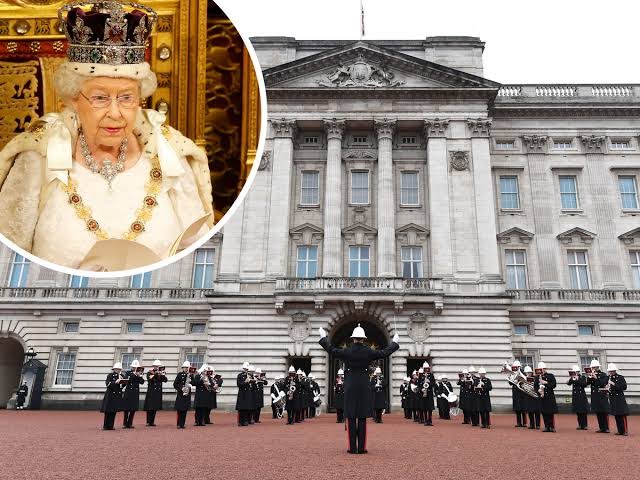 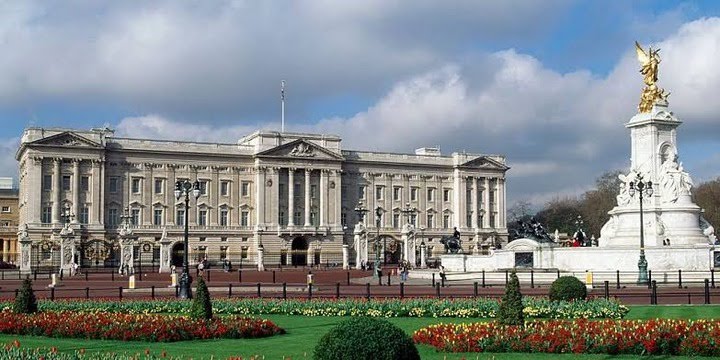 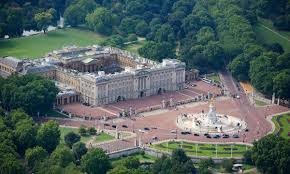 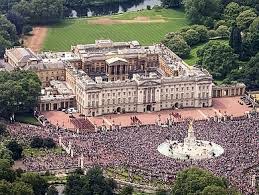 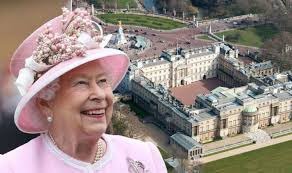 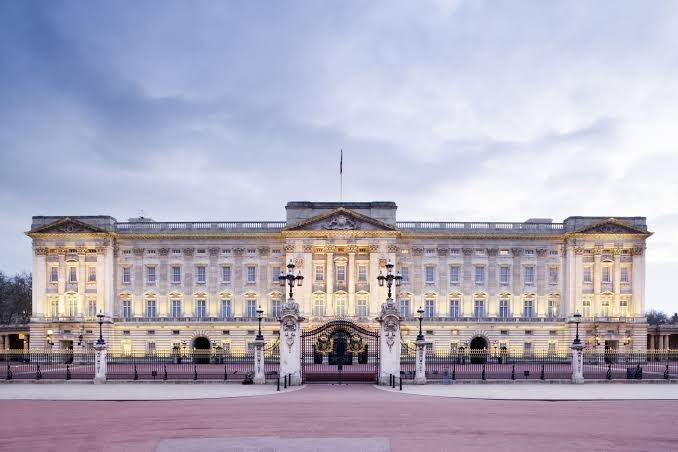 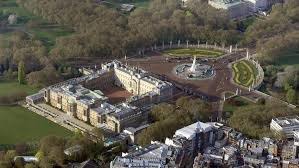 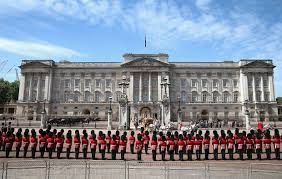 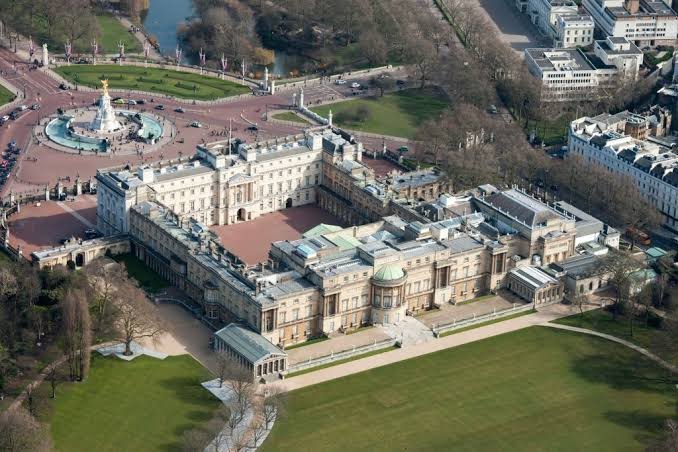 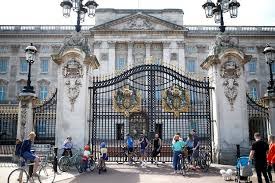 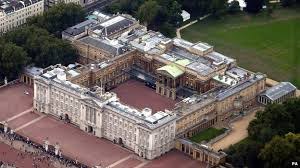 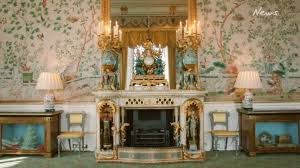 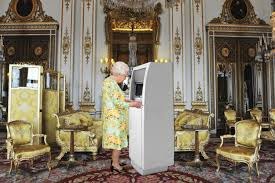 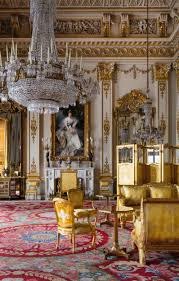 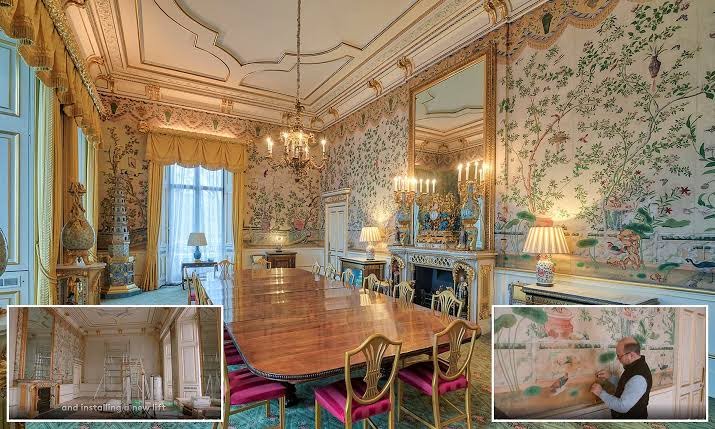 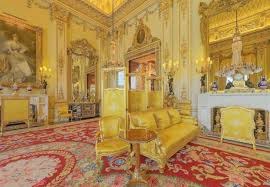 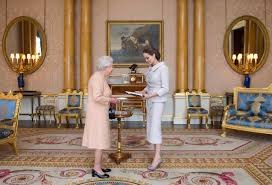 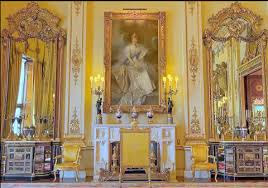 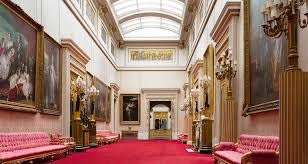 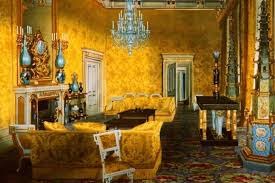 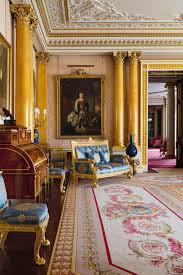 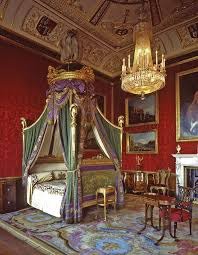 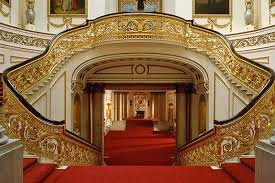 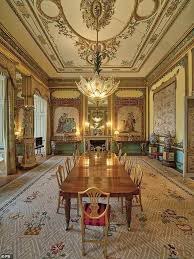 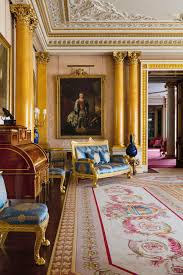 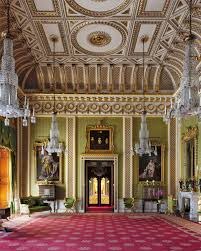