Skip to content
It is often said that “whatever is dine in darkness will surely come to light”. A wedding ceremony was interrupted recently after the groom’s baby mama showed up unannounced in Cameroon. The groom had reportedly tried to hide news of his wedding from the mother of his children but things took a surprising turn.of events. 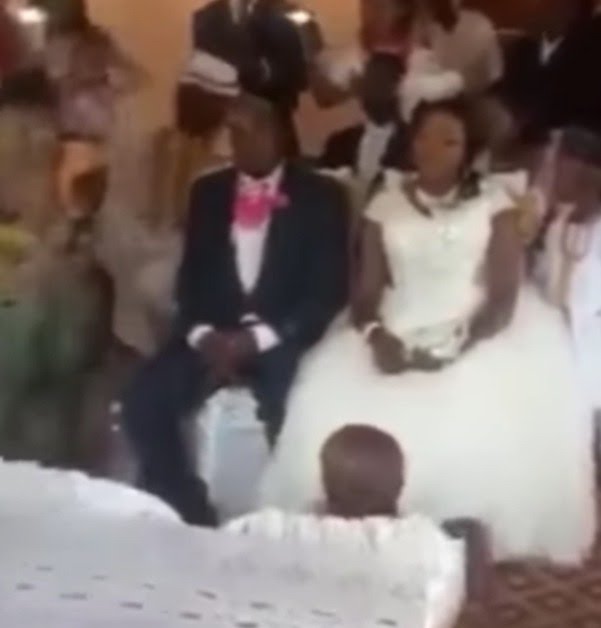 In a video which emerged recently, a groom and his bride were left glued to their seats after a woman and her two children showed up to their wedding venue and interrupted the proceedings. 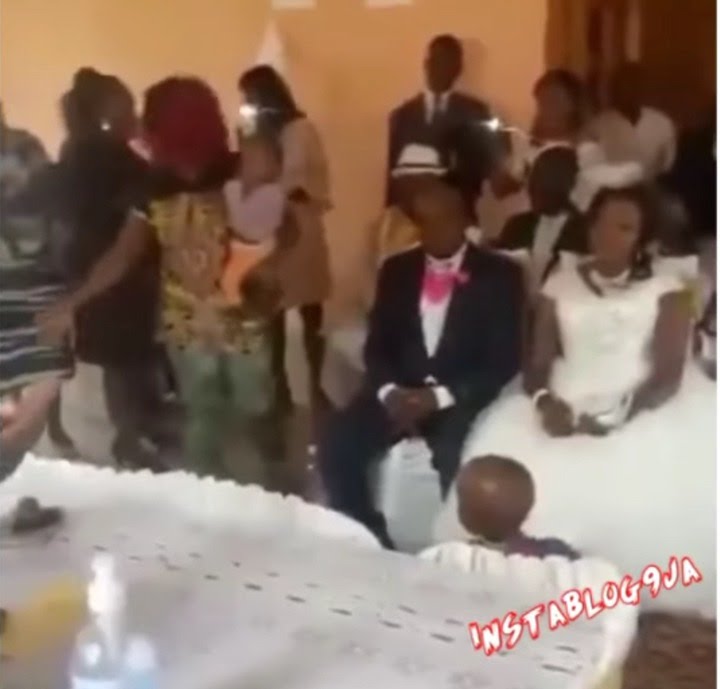 According to the woman, the man in question is the father of the two children she brought to the event. At a point during the video, the man held one of the children in his arms as the woman proceeded to retrieve their child from him. 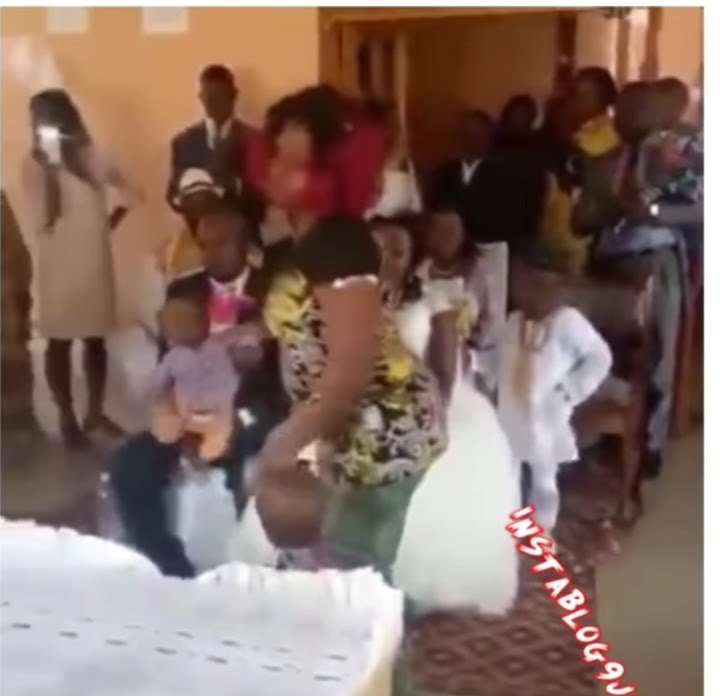 The woman revealed that she discovered to her shock that the groom in question was her baby daddy as he tries to get married behind her.

You can watch the video by clicking the link below: https://www.instagram.com/p/CJQMUoGgt4Yx4lV6DVgXiOgUVCj7gP_uvcE3No0/?igshid=7apuiyeudrgz

People present at the event however tried to speak to the lady who stated her case.