Women , See Where Your Human Hair Wigs Come From (Photos) 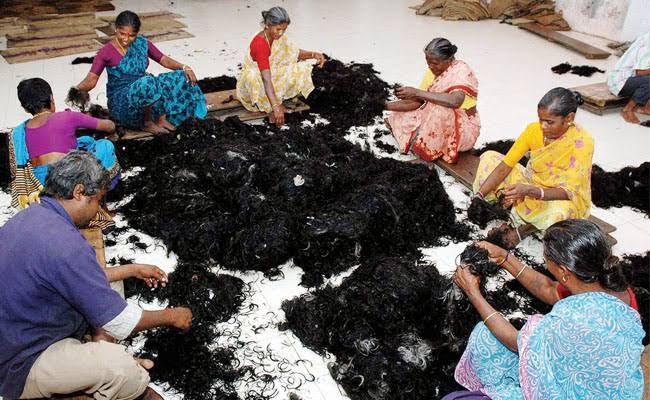 The ” human hair” / hair extension industry is one of the major Industries in the Beauty and Fashion World. A lot of women from different races and from different continents have adopted the use of hair extensions or wigs for the enhancement of beauty. This doesn’t only apply to African women but also Europeans and Americans . However , there is no denying the fact that Africans are the most users of these human hairs , weaves or extensions.

Here , we bring to you some interesting facts about your human hair wigs; including where they are gotten from.

It can take several days to make a high quality wig. In the first process, the hair needs to be sorted and untangled . Then the lice (if any) has to be removed out of the hair strands. The mid-processes would include washing, removal of moisture, and addition of color. After that, it is then made into a weave or wig.

Where Do They Come From?

Perhaps the mention of “Lice” in the above paragraph may have gotten your attention. Well, your thoughts aren’t far from the truth. Majority of human hair which are used in weaves , extensions or wigs are actually sourced from real humans. They are gotten from from Asia ( usually India and China). 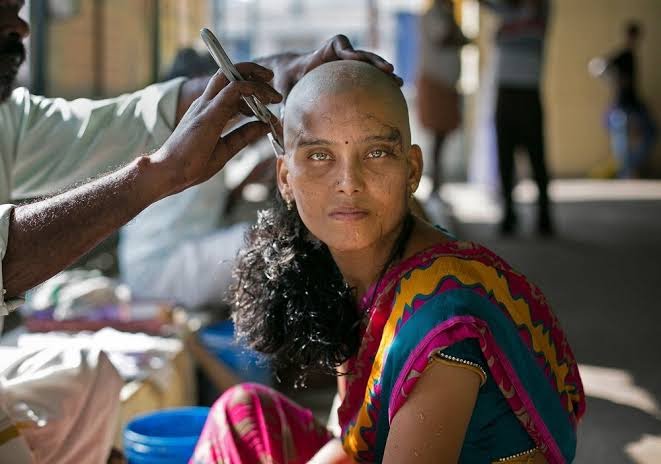 Religious women go for pilgrimage in temples such as the Venkateswara Temple in Tirumala, India. This is where they get their heads shaved as part of a ritual refered to as Tonsuring. A huge number of barbers are always available to shave a new person’s head every five minutes and thousands are reportedly shaved each day. This act leaves “bloody scalps and hair balls” all over the ground. These hair strands ( some measuring up to 30 inches) are being taken and sold at auction. 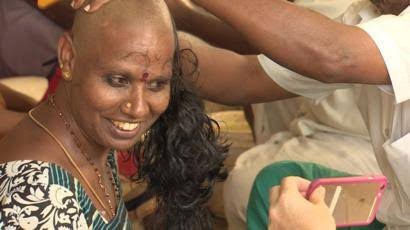 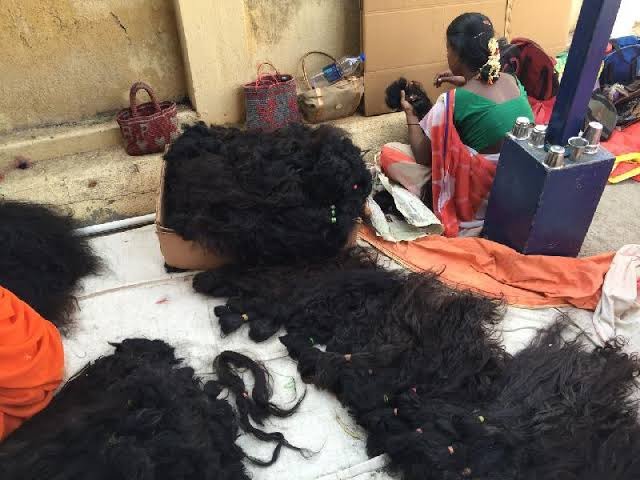 – Human Hairs from these temples can cost as much as $699 a pound. However, when they get purchased at auction, they are not really in their best quality. “Sweat, blood, and lice” can be seen in these hairs. The human hairs are then taken to warehouses where they would be processed.

However in some other cases, (according to ABC.net) the human hairs are reportedly forcibly shaved off from the heads of Russian prisoners or Indian women.

“I was held down by an all-male gang who shaved off my hair,” A young Indian lady told The Observer. “I know some other ladies who have been forced or threatened to shave their own heads, and in some cases, their spouses have collected money for their hair and ordered their wives to have their heads shaved.” 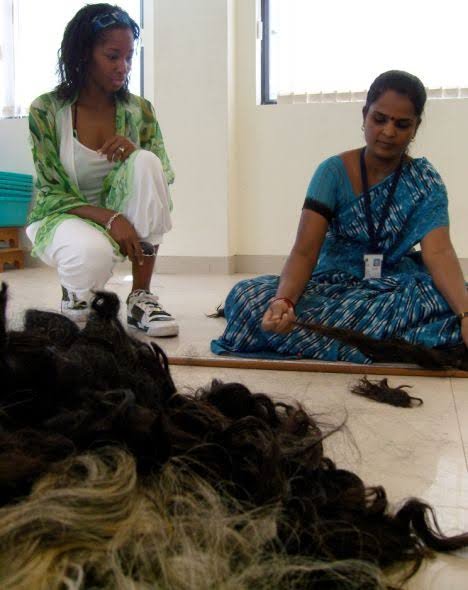 In Vietnam, brokers often go around the streets, advertising their services; moving about and telling the people that they buy and sell human hair.